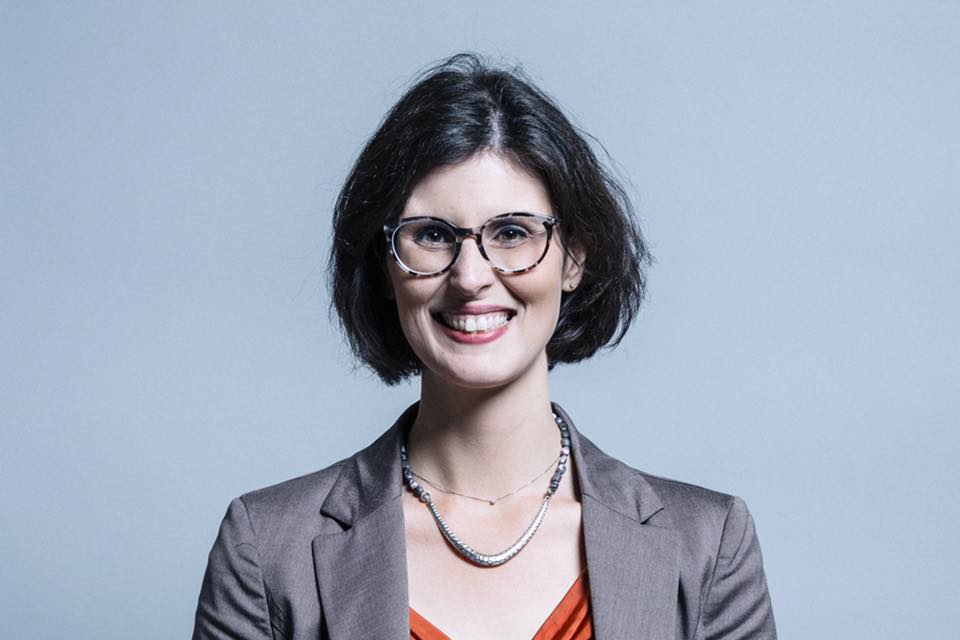 It has been a very busy and tough year for our local party. Earlier this year there were a series of by-elections where some of our activists helped out. Then back in April, the snap General Election was announced and we had quickly change our focus. Fighting a General Election was tough in our Ealing Central & Acton seat as it was the most marginal seat in London, and Labour clearly did very well. However, we can be proud of the fact that our members and activists helped Vince Cable and Edward Davey regain their seats in Twickenham and Kingston & Surbiton.

Now that the conference season is underway, Autumn is that time of year where many local parties have their AGM's. Our AGM will be held on the 13th November, details of which can also be found here. This is where we elect a new local party executive for the coming year, and the following roles are; Chair, Vice/Campaigns Chair, Treasurer, Membership Secretary, Secretary and Policy Chair are free for you to put your names forward for any of those roles. If you would like a nomination form please email [email protected] and we'll be happy to send one out. This years AGM will also be attended by newly elected MP for Oxford West & Abingdon, Layla Moran.

Layla is the first U.K. Member of Parliament of Palestinian descent, and first Liberal Democrat female MP of minority background. Layla, started her political career as an activist here in Ealing. In 2010 she was the parliamentary candidate for Battersea, in 2012 she stood for the London Assembly, and in 2015 she was selected to stand for parliament in Oxford West & Abingdon constituency. In 2017 she stood again for the constituency, this time winning and ousting junior health minister Nicola Blackwood. Layla will speak about her journey to parliament, life in the House of Commons, and answer any questions you may have, especially if you are considering becoming a parliamentary candidate.

As we are also preparing for a local election next year we would very much appreciate your help. So please click the donate and/or volunteer button at the bottom of this email and someone will be in touch with you. May I also remind you that London Regional conference will also be held in Ealing this year details of which can be found here.
I look forward to seeing you all soon!
WHEN
November 13, 2017 at 7:00pm - 10pm
CONTACT
Craig O'Donnell · · 07984954752
26 RSVPS