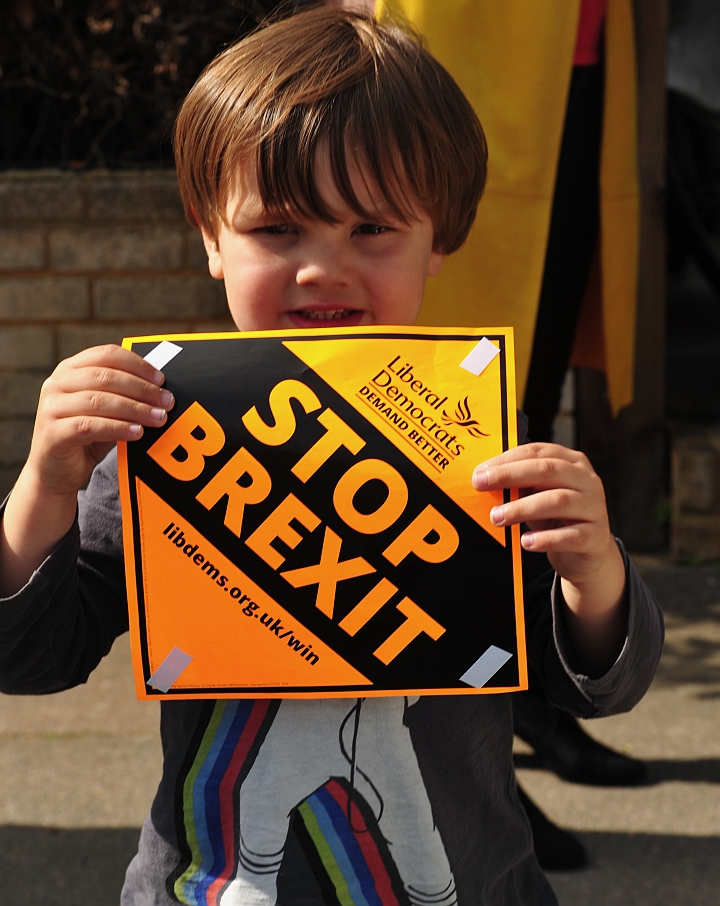 Councillor Gary Malcolm said: "I will work with anyone who wants to stop Brexit, whether they are someone from other political parties or those who are not a member of a political party. We need to put pressure on all MPs to ensure they stick up with Chiswick and London to stop Brexit from happening."