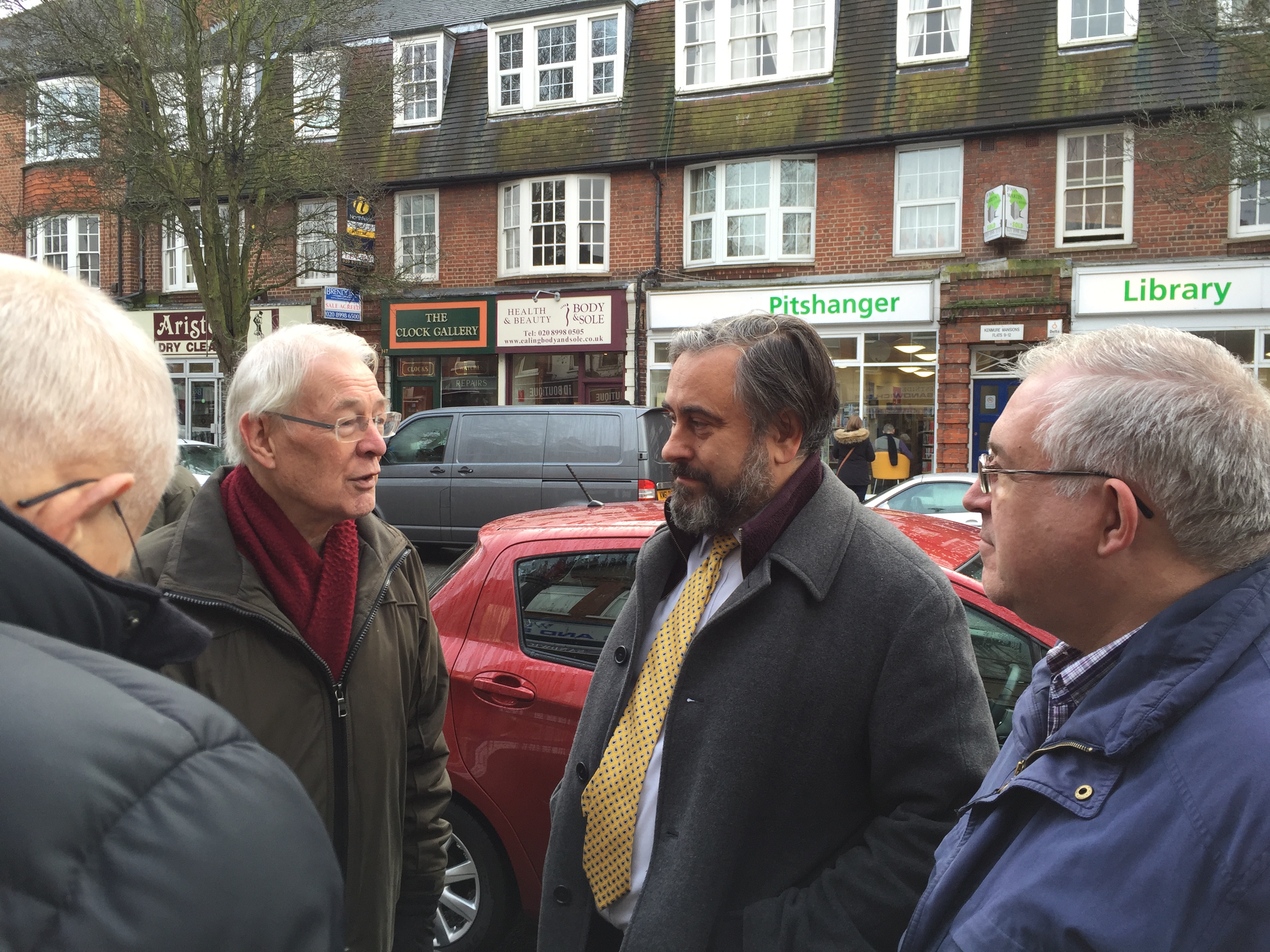 We would like your help to elect Francesco Fruzza in Cleveland Ward in 2018. Cleveland is one of our key wards in which we hope to do very well in local elections in 2018. We have a great time here and we would like as many people to help out in June's Cleveland Campaign Day, even if it's just for an hour. We need deliverers and canvasser so we need as many people as possible to help get the word out - if you've never done it before, don't worry - there will plenty of experienced members to give you a bit of training and any help or advice you might need.