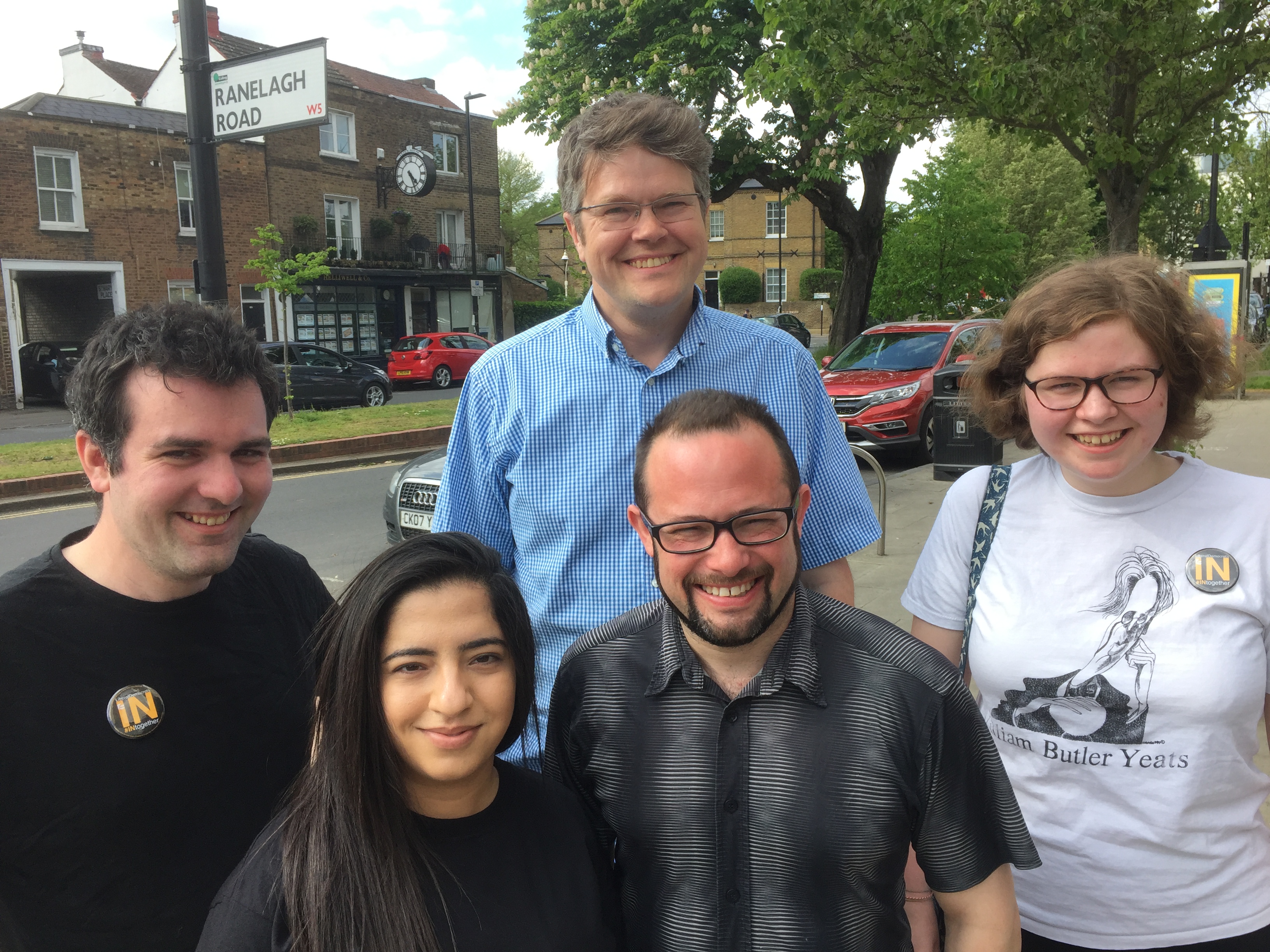 WHEN
May 14, 2017 at 11am - 4pm
WHERE
The Grange Pub & Dining
Warwick Road
Ealing
London, England W5 3XH
United Kingdom
Google map and directions