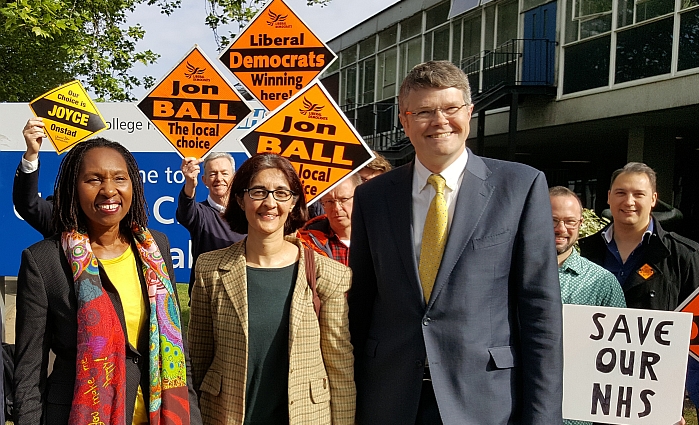 Jon Ball said: "Charing Cross is a vital hospital to the large number of residents in Acton and Chiswick. The plans to downgrade it will only lead to additional stress to anyone having to travel to other hospitals for their emergency care - or worse - as some patients may die due to the longer time it is taking to get ill patients to hospital. Lib Dems are against these cuts and it is a scandal that the Conservatives do not want to join us in protecting our hospitals."