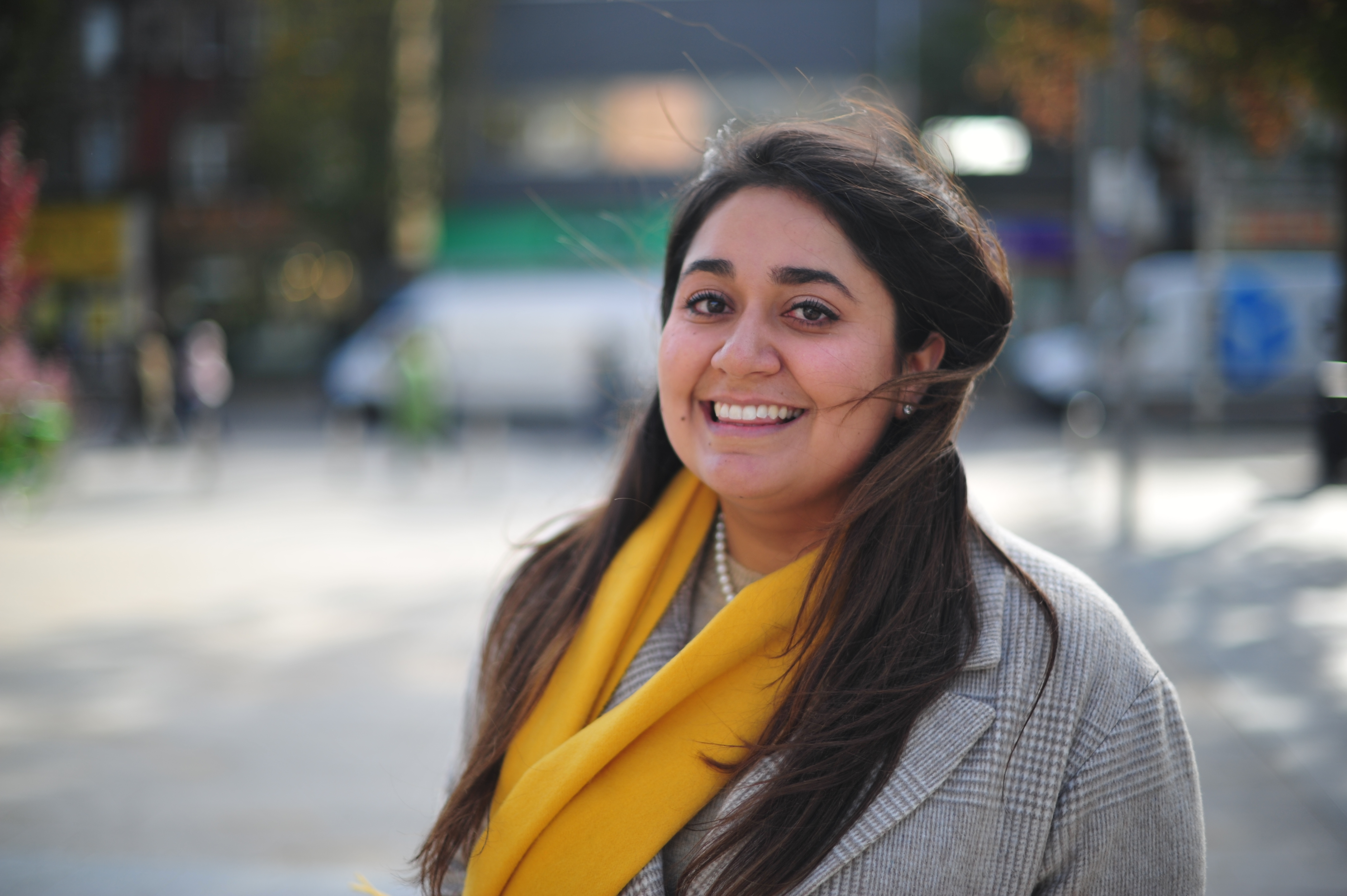 The canvassing in Ealing Central and Acton has been amazing so far. We already knew that the Conservatives were struggling here, but now it is becoming clear that we also have Labour on the run. So much so that Sadiq Khan is coming in person tomorrow to try and pull things around.

Labour are not a remain party. Their attempt at fence sitting is simply not good enough. We will start things off a little earlier than initially planned tomorrow, so please join us at 9:00 for coffee at Laveli Bakery, 61 S Parade, W4 5LG, and we will start canvassing from there at 11:00.