Ealing Lib Dem members have selected current Councillor Jon Ball as well as Benedict Cross and Connie Hersch as their Ealing Common candidates for the local elections taking place this May. 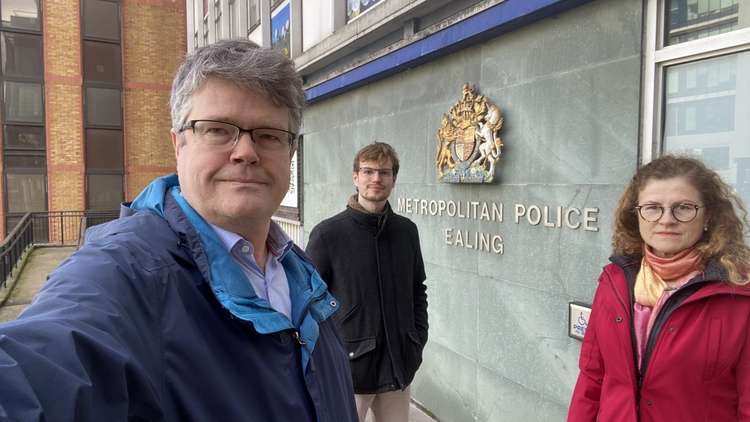 Councillor Jon Ball said: “Liberal Democrats say that the saga of the LTN road closures that has caused so much misery to local people showed what happens when Labour-run Ealing Council ignores the wishes of residents. “I will fight to ensure that Ealing Council listens to residents.”

Benedict Cross said: “Liberal Democrats will continue to report and get rid of fly-tipping and clear up rubbish to keep our neighbourhood bright and clean again.”

Connie Hersch said: “Liberal Democrats have seen that many people are more afraid at nighttime in Ealing and we want the Council to reverse the dimming of our street lights and we also want to see Ealing Police Station reopened.”

All the candidates live in Ealing Common ward.

You can find out more about the Ealing Common campaign by visiting: https://www.ealinglibdems.org.uk/ealing_common22