Get Involved: Please fill in our Ealing Common Residents Survey 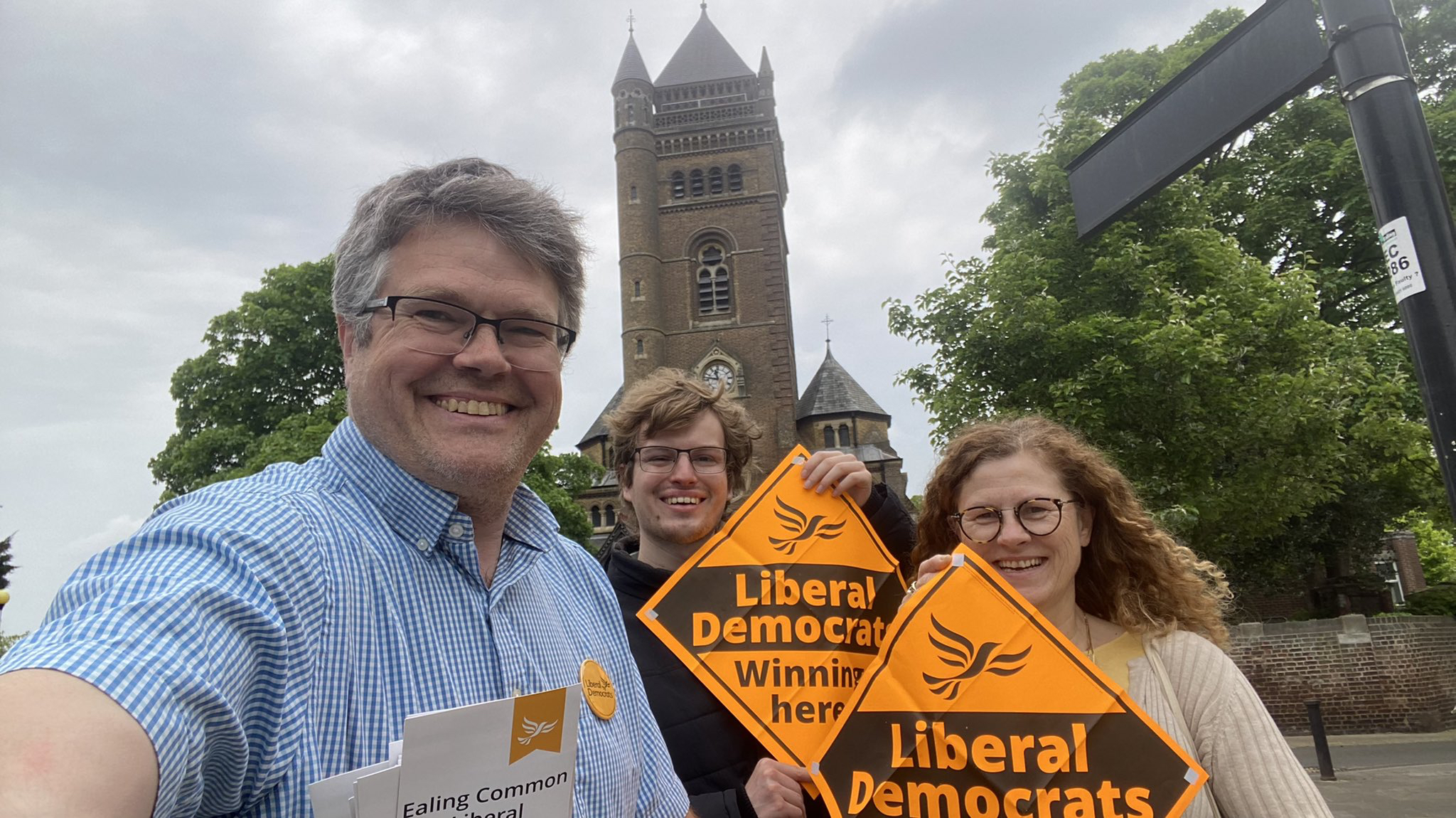 As you are probably aware, we are a local party that is run entirely by volunteers and we rely on small donations to fund our campaigns. Ealing Common is the borough's most marginal ward with strong competition from Labour and the Conservatives. We need your continued support to keep our two Councillors and hopefully in due course add a third. You can donate directly the Ealing Common Focus Team by clicking on the link.