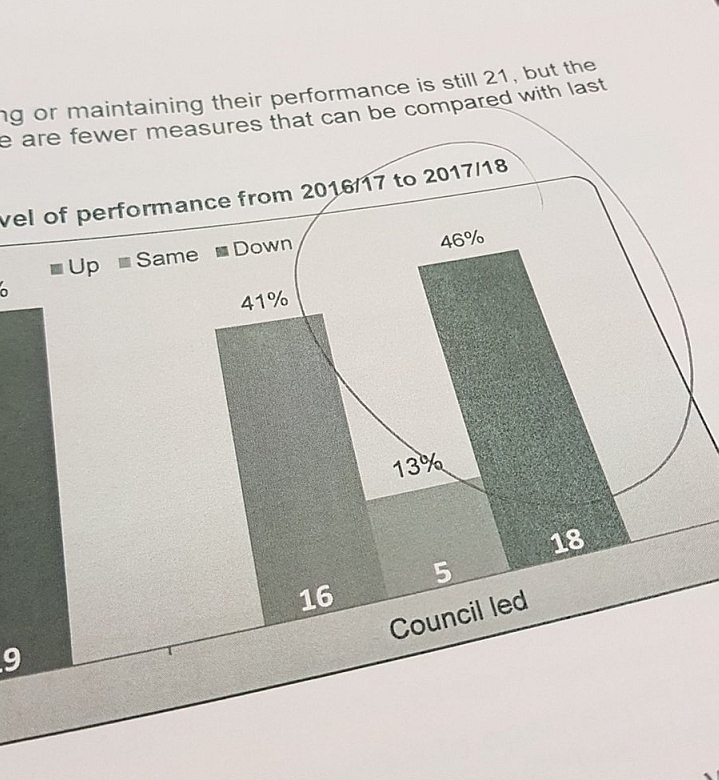 Councillor Gary Malcolm, Ealing Liberal Democrat Leader said: “The Liberal Democrats say that Labour are failing in so many areas including our schools, having dirty streets, giving a very poor customer service and not encouraging enough people to cycle. When I asked about what they were going to do to improve things, the lead Labour Councillor said that Ealing Council were ‘doing bloody good’. That smacks of arrogance and complacency.”