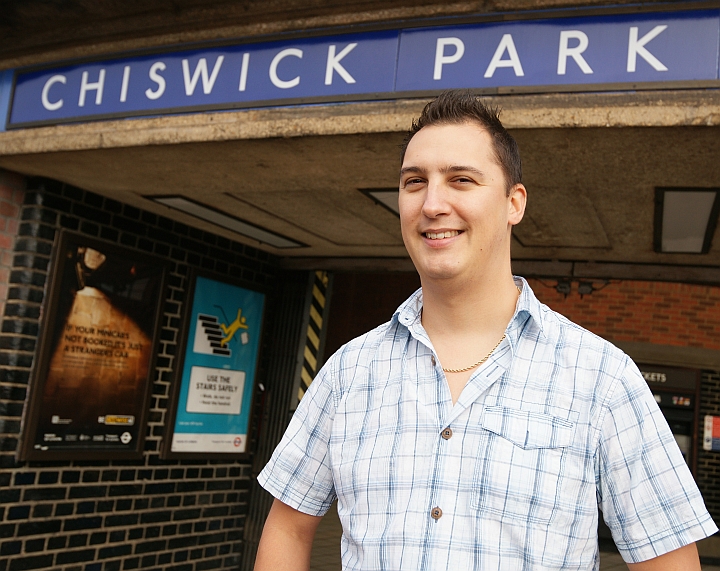 An article in the Evening Standard revealed that Ealing is the the third worst borough in London for having the most unhygienic outlets to eat out. There were a total of 228 restaurants and takeaways, 11% of the total number of outlets in Ealing that were rated zero or one star for hygiene.

Councillor Gary Busuttil said: “Two years after a similar article was reported in the Evening Standard, it is shocking to find yet again that Ealing still ranks as one of the worst for the number of unhygienic eateries."

Councillor Gary Busuttil added: “For a borough that has a buzzing and diverse restaurant scene, these scores have a damaging reputation of the many excellent restaurants we have in this borough.”