Why I am a Liberal

Humaira Sanders announces she is a candidate in the General Election 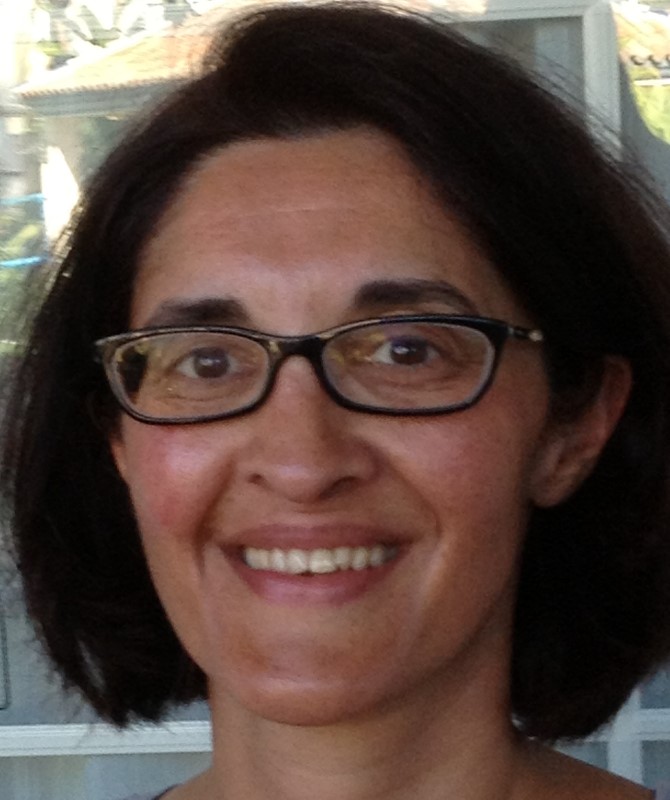 “This election is a huge opportunity for voters in Ealing North to change the direction of our country and prevent a disastrous hard Brexit.

“People in Ealing North voted decisively to remain in the EU, and certainly did not vote for the extreme form of Brexit that Theresa May has imposed on us after being backed by Labour.

“For all those who want to protect our local economy by staying in the Single Market and ensure the people have the final say over what comes next, this is your chance.

“The Liberal Democrats are the real opposition to the Conservative Brexit Government and the only party fighting for a Britain that is open, tolerant and united.  If, like me, you were dismayed by the referendum result and by the Conservative Brexit government's stance since then, Vote Liberal Democrat on 8 June to send a decisive message to Westminster."