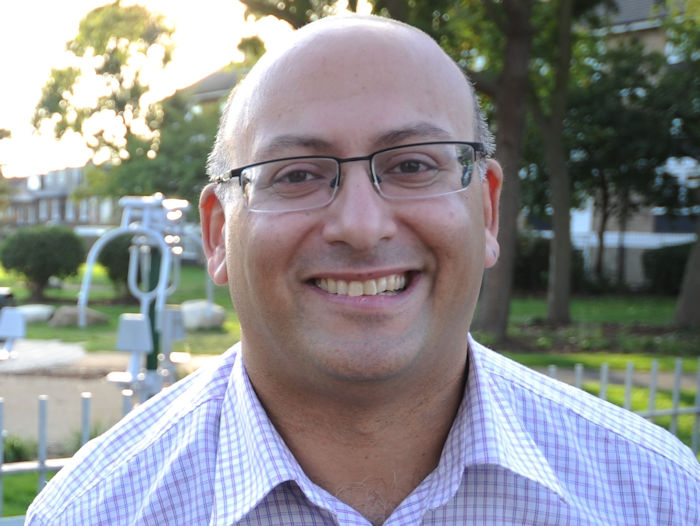 Nigel Bakhai has been selected as the Liberal Democrat parliamentary candidate for Ealing Southall. Nigel has lived in the area and been active in the local community for many years. Nigel is also a former councillor in the constituency representing Elthorne ward in Hanwell and West Ealing between 2010 and 2014.

Nigel said: “The Liberal Democrats are looking forward to this snap General Election to show that we are the real opposition to Theresa May’s Conservative Government and locally against Labour in Ealing Southall. We will fight Tory plans for a hard Brexit and give people a say on the exit deal. But this election is not just about Brexit. Locally we are opposed to Tory proposals to expand Heathrow airport and the pollution it will bring. We are also concerned about the impact of Tory budget cuts to schools, health and social care services.”