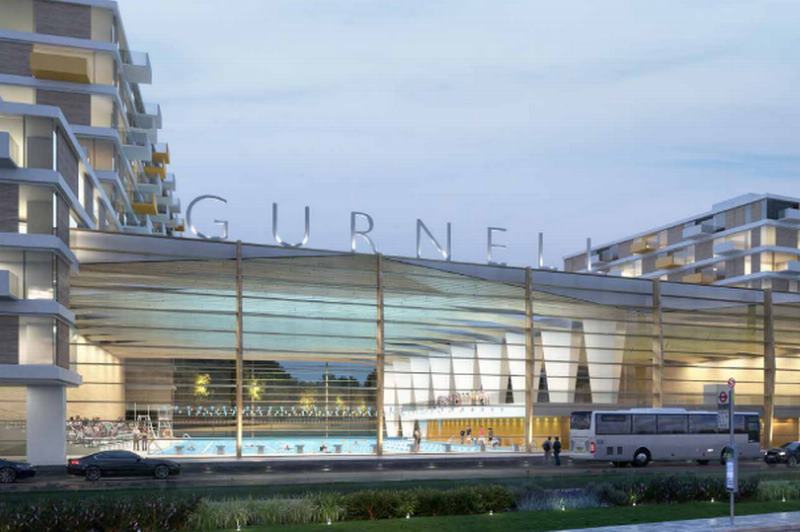 While this is a large development of 608 flats, and a leisure centre with a 50m pool, there are many issues that have come up.

There seems to be little thought given to the already overworked doctors in the area and the hospitals and schools that are already full.  The council is not making any extra provision of schools or medical facilities.

The proposed development will have one parking space per two dwellings. Many of the apartments are designed for two people sharing so there is the distinct possibility of two cars in many apartments.  The assumption here is that people will use public transport. This is a pipe dream. I think we can be confident that there will be pressure on parking in nearby streets. This will particularly impact the Gurnell estate conveniently placed just opposite. A Labour councillor stated at a public meeting that the solution is a Controlled Parking Zone (CPZ). So not only will the residents have to pay to park in their own estate, but the problem will simply shift elsewhere. CPZ continues to creep across the borough. Lib Dems have suggested that the development pay for an alternative to a CPZ free for the residents.

The new development will keep the same amount of open space as at present. Except that instead of being one big open area it will be fragmented between apartments. In the process a football field will be lost.

We will lose the existing leisure centre and will have a to deal with disruption for a couple of years while they build the flats.  If they can build it in a couple of years.  Don't forget it is on a flood plain.

Labour wants to focus on the bricks and mortar – the Lib Dems want to focus what the on community needs as well.