Ealing Liberal Democrats have selected Jonathan Oxley, Mark Sanders and Athena Zissimos as their candidates for the target ward of Hanger Hill in the May 2022 local elections. 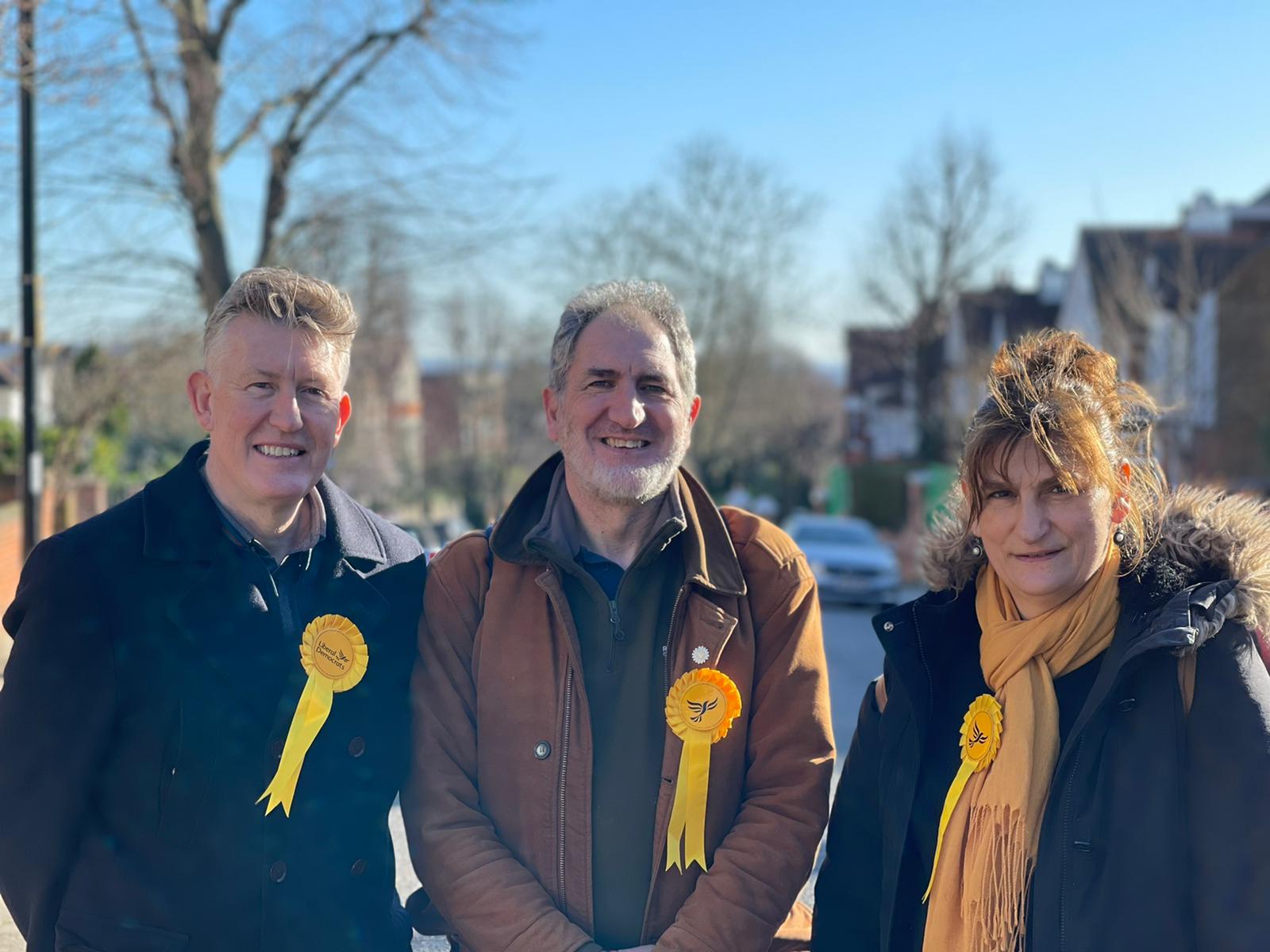 Athena Zissimos said "I am very proud to the Liberal Democrat candidate for Hanger Hill. I hope to be the local voice for my ward that for too long has been neglected by both the Labour Council and our Tory Councillors who have all but forgotten us. It is time for our voices to be heard. Liberal Democrats say that fly-tipping and litter, street drinking and feeling unsafe with the street shrouded in darkness because of the dimmed lights, are big issues that need to be fixed".

Jonathan Oxley added "It's time to replace the ineffectual Conservative councillors who have been taking Hanger Hill granted for too long".

Mark Sanders added "I will focus on the needs of the local community that feels neglected by its Tory councillors and ignored by the Labour Council. Liberal Democrats want to clean up Ealing and make Ealing safe".

Get Involved: To find out more about how you can support our campaign in Hanger Hill, please visit: https://www.ealinglibdems.org.uk/hanger_hill22