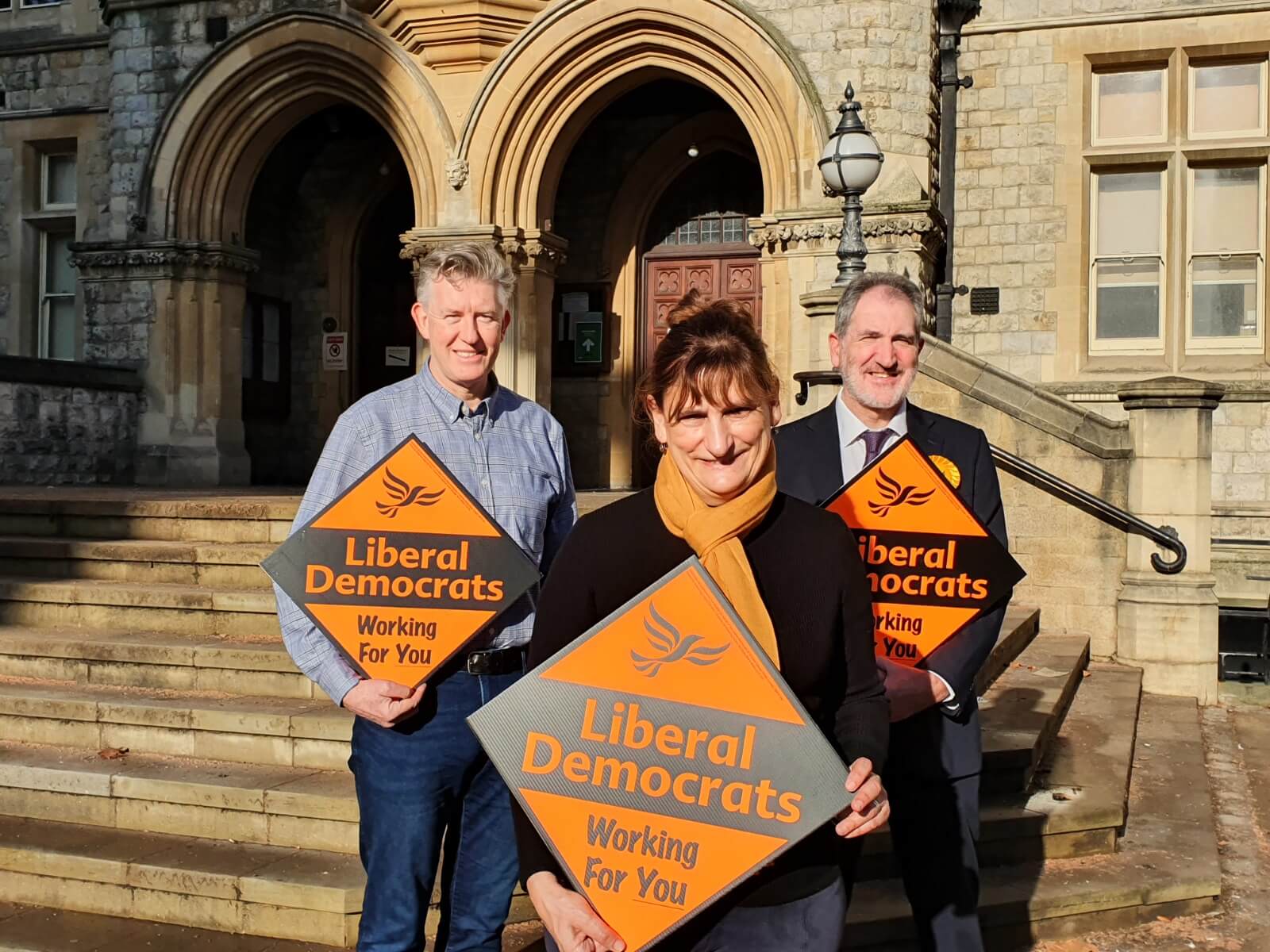 Hanger Hill area has been neglected by both the current Tory Councillors as well as the Labour-run Ealing Council, resulting in dirty streets, poor transport links and a lack of feeling of security. Only the Liberal Democrats are listening to residents and will provide them with good local services.

As you are probably aware, we are a local party that is run entirely by volunteers and we rely on small donations to fund our campaigns. The Ealing Council election for Hanger Hill in May 2022 was incredibly close between the Liberal Democrats and the Conservatives. We need to be active all year round to keep our Councillor and hopefully add more in due course with your support. You can donate directly to the Hanger Hill Focus Team by clicking on the link.