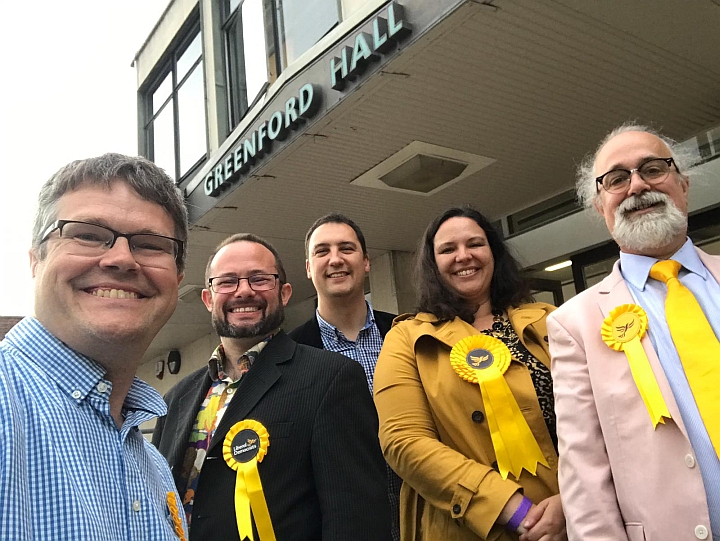 Helen Clark added: "We have new people joining us, one young man who joined me campaigning in Chiswick said he was a labour/green voter in the past, he thinks these euro elections are really important and he wanted to campaign. He thought long and hard who to campaign for and he chose the Liberal Democrats because we were making the biggest impact."

Helen Clark further further added: "This feels like a real watershed moment for the Liberal Democrats in London. Our outstanding local results show we can win big. Our simple, positive and bold message on brexit has brought people to us exasperated with the traditional parties. But most of all our values of tolerance, openess and diversity are shining through. One member I was campaigning with in Bromley, joined us a year ago, a former Tory voter, he said "I decided to stop voting for who I thought could win but instead for something I believe in". I am confident the Liberal Democrat results in these European elections means that he can now do both."