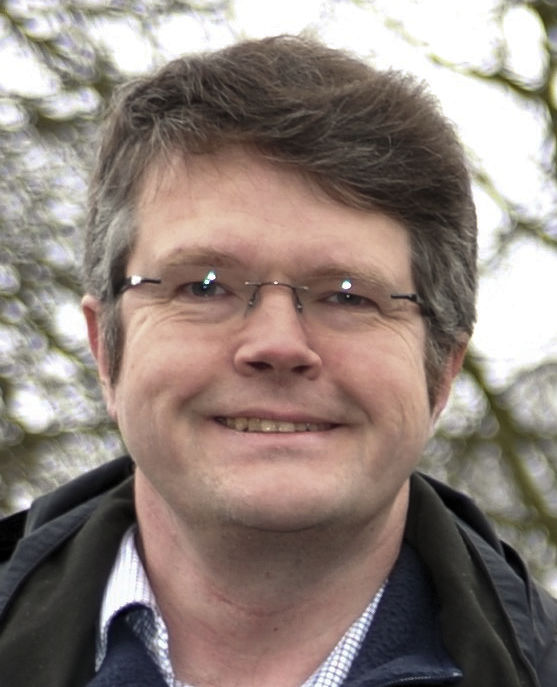 Jon Ball has been a community campaigner in Ealing Common for 25 years. He has been elected as a councillor for the Ealing Common ward since 2002. He enjoys helping local people and working with local groups campaigning on key issues for our community like protecting services at our local hospitals.

Jon successfully battled to save the Solace Centre for people with mental illness from the Labour-controlled council’s closure plan. He has fought for affordable housing and against inappropriate developments such as a 40-storey skyscraper in central Ealing.

A passionate pro-European, Jon campaigned hard to remain in Europe in the referendum and is still fighting against a damaging, hard Brexit.

Jon has a young son and is concerned about the air pollution implications for the area of a third runway at Heathrow airport.

Outside politics Jon works in the film and TV industry.