Jon announces he is standing in the Election 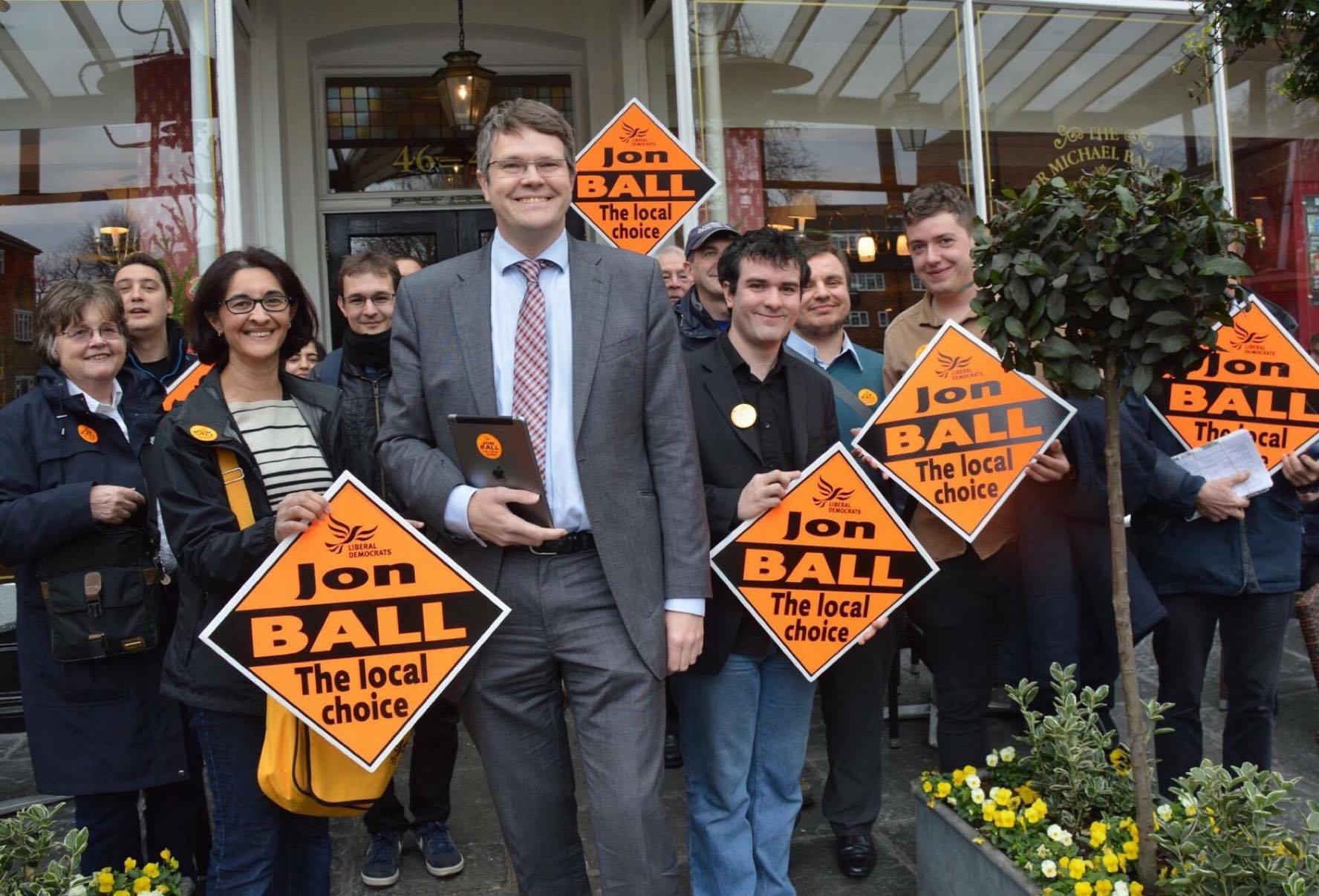