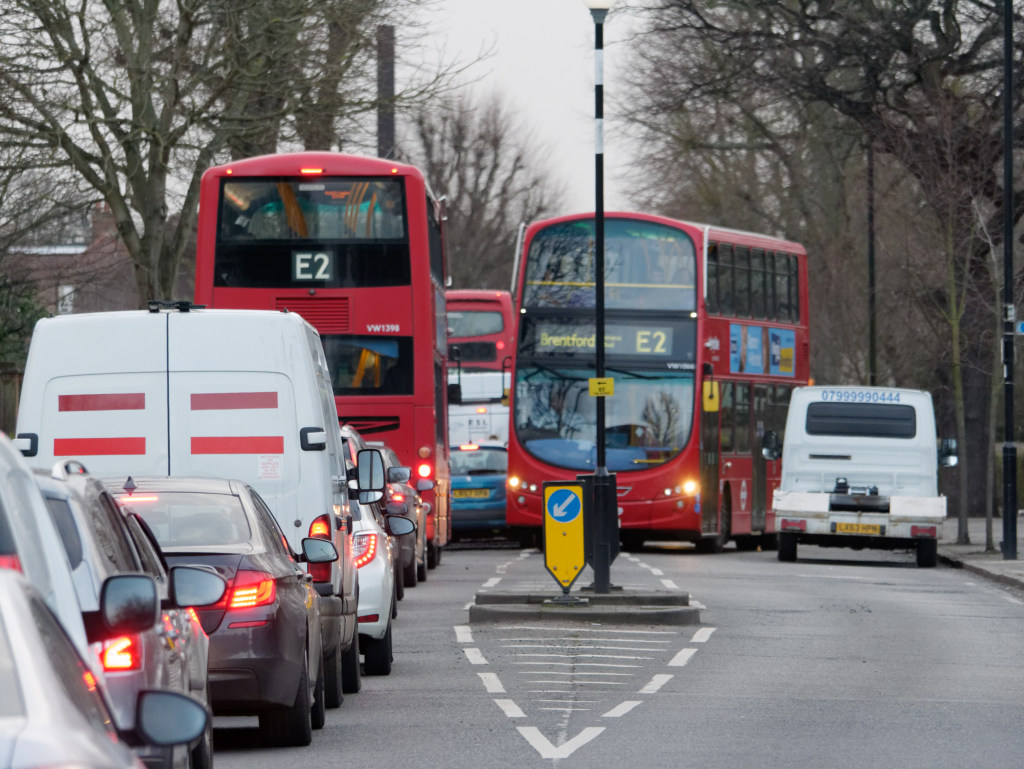 A new Controlled Parking Zone (CPZ) is causing traffic congestion in Scotch Common. In a Neighbourhood Forum the Labour Councillors denied that the problem exists. Residents who have to deal with the problem on a daily basis were ignored.

Residents of Bellevue Road have parking problems because of a new CPZ. Councillors came up with ridiculous suggestions.
1. A double-yellow line, so no-one could park.
2. Paving over and parking on front gardens. Which are far too small for a car.
3. A CPZ - the Labour default solution.

In 2016 Ealing Labour Council started a rolling plan to introduce 21 new controlled parking zone (CPZ) consultations. Some make sense but others are clearly badly thought out.

The re-development will create parking pressure on the Gurnell Estate. A number of solutions to discourage overspill parking have been put forward. The residents make it clear to us they don’t want a CPZ, but that is the only option offered by Labour councillors.

You are telling us that you are frightened to walk the streets at night as the lighting has been reduced to save money.

Only the Liberal Democrats are campaigning against the proposed closure of the Ealing police station.  If you have not signed our petition please do.

Check the Ealing Cleveland Labour Facebook page. It was last updated in January. In the last year we couldn’t find a single post about any of the issues which people are complaining to us about on the doorstep and online:
● The state of the roads - potholes everywhere, and poor cleaning.
● Poorly planned parking, like the Scotch Common issue.
● Loss of playing fields due to the Gurnell development.
● Delay in giving Ealing its Cinema.

Labour has been in power in Ealing for too long. It is time for change and for a balanced council.  Vote Liberal Democrats.