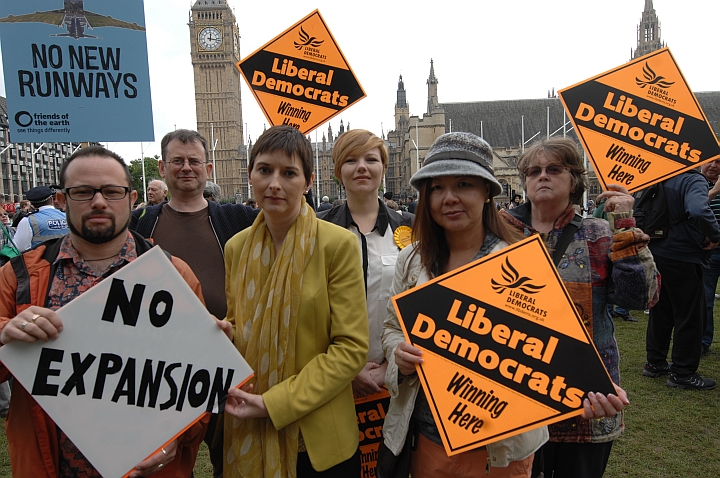 At a Council meeting recently it appears that Ealing Labour are happy not to stand up for the large number of residents in West London, to try to stop the Conservative government push Heathrow expansion on us all. Instead they are happy to accept a 'gift' from BAA Limited if Heathrow expansion is confirmed.

Councillor Gary Malcolm said: "The Liberal Democrats at all levels are against Heathrow expansion due to the noise and air problems it will cause. The Council should fight as hard as it can to stop expansion from happening. Anything less than that, and they are letting down the residents of Chiswick, Acton and West London."