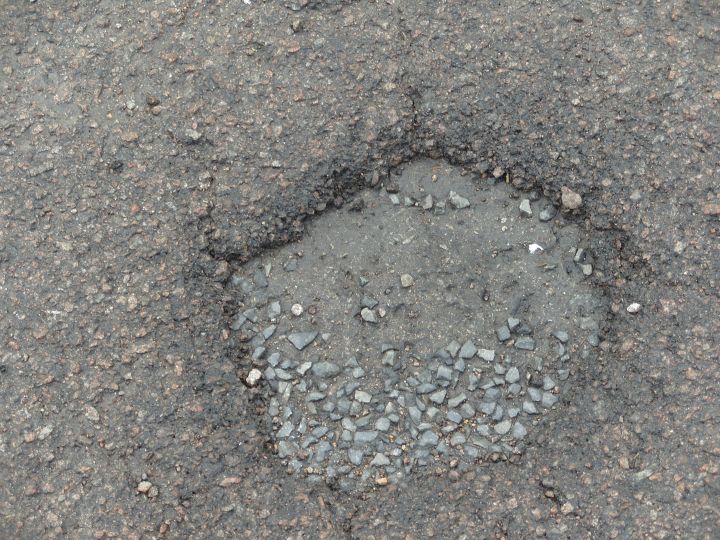 After your Lib Dem Councillors conducting a number of petitions and meetings with officers, Ealing Council have committed to re-surfacing Larden Road, Gladstone Road and the stretch of Acton Lane (between Beaconsfield Road Antrobus Road)!

Ealing Council has also said that three further roads in Lib Dem Southfield ward are on the list to be resurfaced if they have money available in the current year. They are Hardwicke Road, Antrobus Road and Southfield Road (between Acton Lane and Carlton Road).

Councillor Gary Busuttil said: "Too many of our roads have potholes or problems with the paving. We regularly inspect the 100 or more streets in Southfield ward and let the Council know when they need to take action. Improving the road surface means that cars and cycles can get about safer."