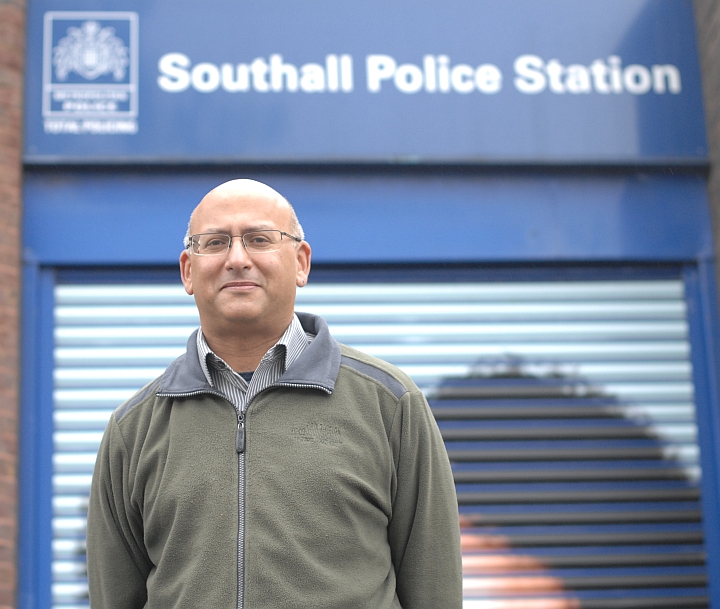 Nigel Bakhai said: “Liberal Democrats spoke to many people who said that they were starting to be fed up with Labour who seem happy to sell off the Southall Police station and leave our streets dirty. With the large increase in violent crime Southall needs an operational police station and police on the beat to reduce crime.”