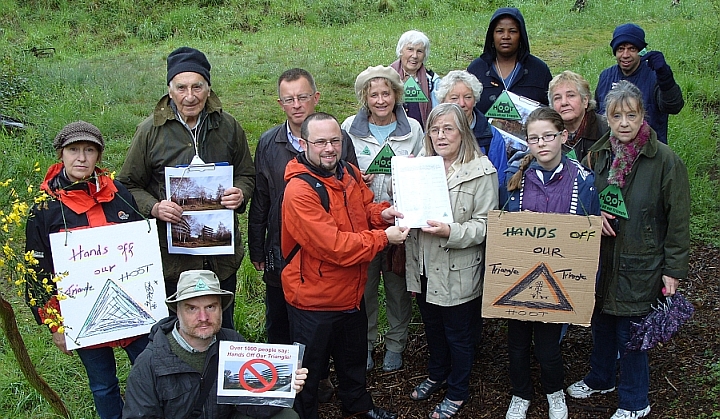 Councillor Gary Malcolm has received written confirmation on 2nd March that his application for Gunnersbury Triangle classed as an Asset of Community Value by both Ealing and Hounslow councils (who each own sections of the land).

The application means if either Council wishes to sell the land or buildings then the community has the first refusal option to take over the asset.

Southfield Councillor Gary Malcolm said: "I was gob smacked recently when the Labour-run Ealing Council decided to allow a five-storey set of flats to be built adjacent to the Gunnersbury Triangle. Getting Gunnersbury Triangle classed as an Asset of Community Value should help protect it from future developments or being sold.”