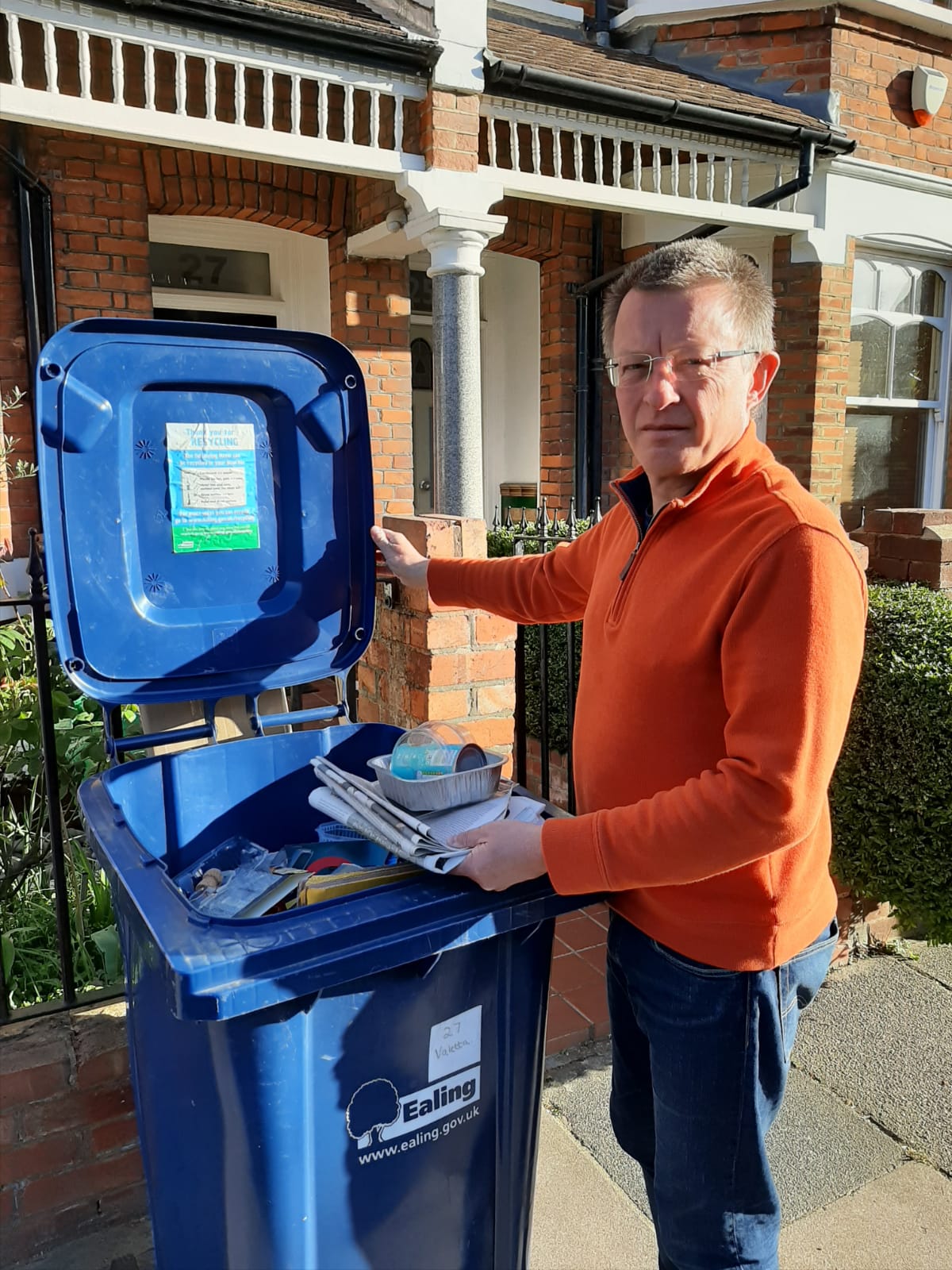 Liberal Democrats have uncovered that Ealing Council’s recycling figures have flatlined and worsened in recent times.

Initially Greener Ealing (GEL) seemed to be performing well, and there was general relief that Amey had been replaced. Council officers would have greater control over the performance of the various services, and we were promised greater flexibility.

Southfield Councillor Andrew Steed said: “After six months the results are in, and they are not good: one of the key targets was recycling rates, and here Ealing is going backwards, from a peak rate of over 51% in 2017/18, to 50% now, despite a target of 53%. Here in Southfield, there have been 217 missed collections in the past six months, the highest across the whole of Ealing's 23 wards. Greener Ealing isn't working.”

Councillor Andrew Steed added: “Ealing Council should be encouraging more people to recycle. Unsurprisingly these figures coincide with an upturn in residents contacting myself and council colleagues about litter spills and repeated missed collections. From conversations with Council officers, it is clear there is concern about the current trend in the performance.”