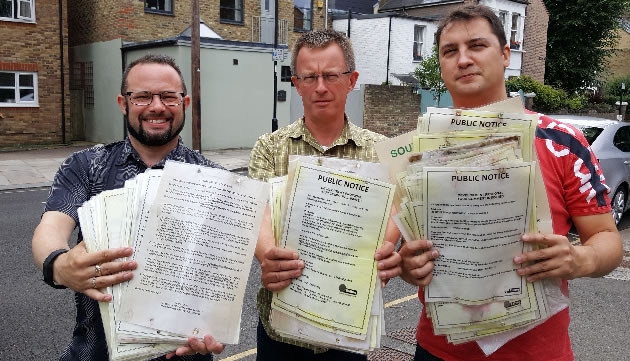 Liberal Democrats in Ealing have been pressing the Labour-run Ealing Council for a number of years that they need to take a clearer line by properly consulting on the Ealing Plan to take into account the many concerns residents have.

These include providing proper affordable housing, buildings that are too tall, too dense, the need for a suitable range of accommodation types to cover families and ensuring that new buildings have a zero carbon status.

On 19th January 2022 Ealing Council issued a statement which is not a change of policy but appears to open the door on possibly resisting some taller buildings. Liberal Democrats welcome this as far as it goes but is very vague.

Ealing Liberal Group Leader Councillor Gary Malcolm said: "Liberal Democrats say that there is no absolute prohibition of tall schemes outside of the specified sites even in conservation areas or close to listed buildings and other landmarks, so it doesn’t take Ealing Council very far. We will judge this subtle change by Ealing Council to see whether developers change the types of buildings that they are looking to build and whether Labour-run Ealing Council keep on giving the developers the rubber stamp to build more and more tall buildings without the infrastructure such as schools and doctors surgeries.”