Liberal Democrat Councillor Andrew Steed confirmed with a senior officer that this was now Council policy, even though there had been no official announcement. 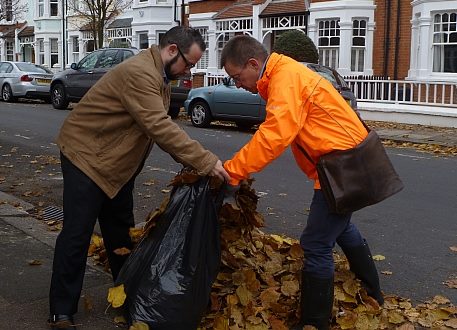 Councillor Andrew Steed added: “For some weeks now we have received regular complaints from residents in Southfield ward that the streets were not being swept. Walking the streets in Southfield, we noticed more and more weeds growing in gullies. After speaking to an officer during a site visit on Acton Lane it became clear that Ealing Council now inspect a street every week, carry out a litter pick every third week and only sweep every sixth week.”

Councillor Andrew Steed feels that residents have been kept in the dark about this change, “The refuse service and street cleaning is the one service that affects all residents and the underhand way this has been changed is totally unacceptable.”