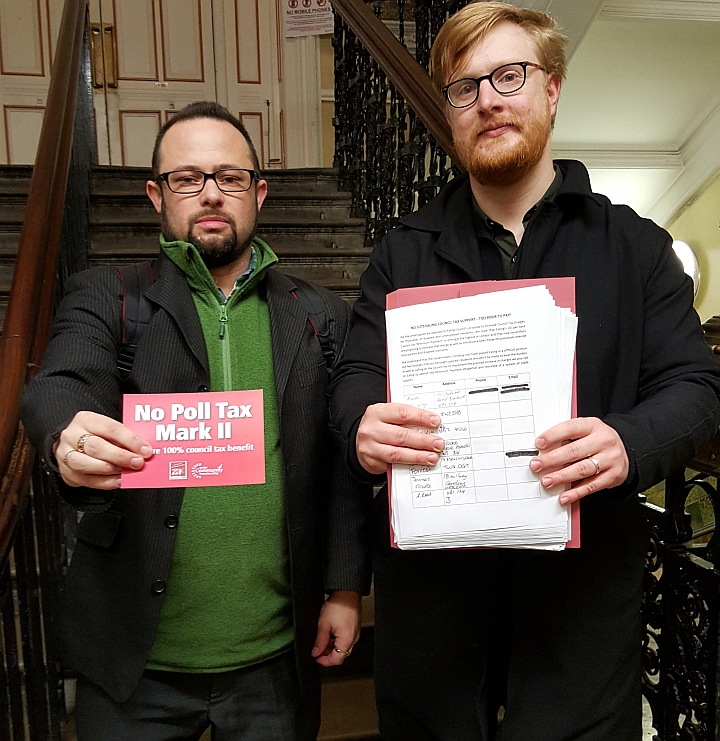 After two years’ of campaigning the Ealing Liberal Democrat Leader Councillor Gary Malcolm was happy that Labour-run Ealing Council reversed a decision (made two years’ ago) to remove nearly 10% of benefits which many vulnerable residents needed.

Two years ago the Liberal Democrats were the ONLY party to vote against the Labour proposals to cut Council Tax Support benefits from thousands of vulnerable residents. Since the decision two years ago, many have fallen into arrears and some have been made homeless.

Councillor Gary Malcolm said: “I got into politics to help the most vulnerable. Despite saying that thousands of residents in Ealing would suffer, both Labour and the Conservative party chose to turn a blind eye. After a long campaign, the Liberal Democrats are glad that the Council has reversed its decision.”