Liberal Democrats gets Ealing Council to declare a Climate Emergency 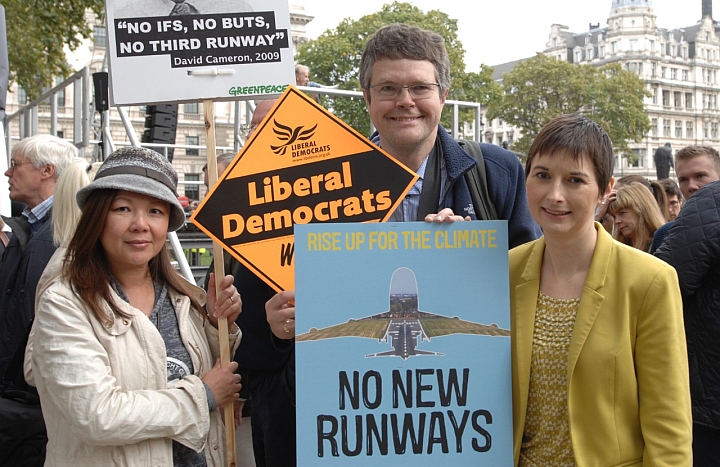 Liberal Democrats put a motion which was debated by Ealing Council and it was agreed that a Climate Emergency was happening. It triggered Ealing Council to commit to further actions so that plans will be brought forward to reduce its carbon footprint. Later in the meeting another Liberal Democrat motion called for greater action on stopping the idling of vehicles which cause a huge amount of air pollution.

Ealing Liberal Democrat Councillor Jon Ball said: "Liberal Democrats say that Ealing Council needs to do more. Some councils require homes to be built with much better environmental standards than we do I want to know how. We need to find out what communities are achieving in other countries – and what we can learn from them. We need to lead the way: inspire others to follow us and shame those doing nothing.”