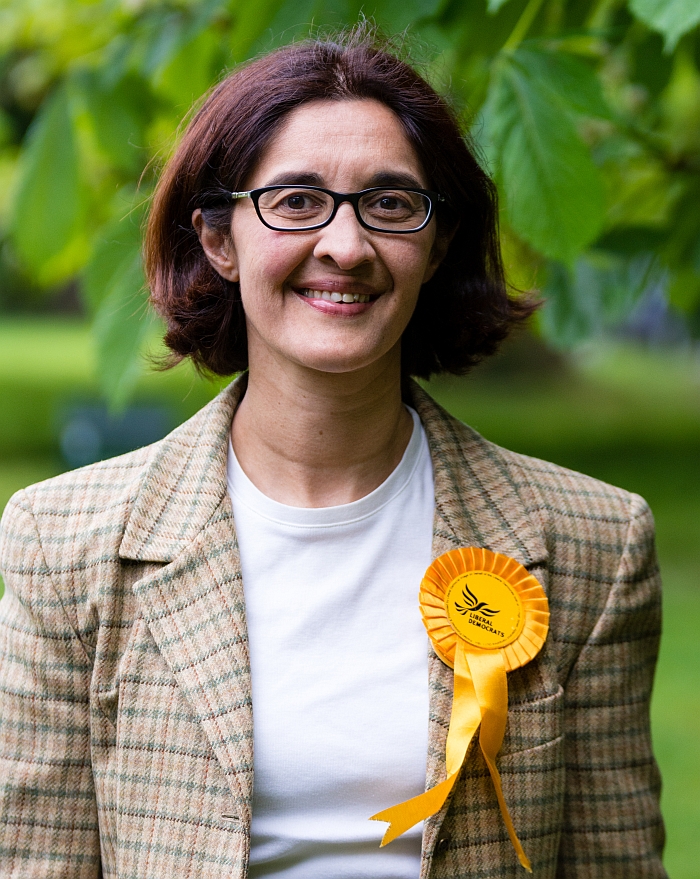 RAF Northolt is a military airport and is trying to expand its commercial flights. Liberal Democrats support the Stop Northolt campaign, which is calling for local residents to be consulted on proposals.

Humaira Sanders, Liberal Democrat Parliamentary Candidate for Ealing North, said, “Local residents have a right to be heard. The area in and around the airfield already has high levels of air pollution. By increasing the number of commercial flights, this will be made markedly worse both due to the planes and the increased traffic bringing passengers to and from the area. The Liberal Democrats have a serious plan for cleaning up our air.”

Caroline Pidgeon, Liberal Democrat London Assembly Member, added, “It is simply a scandal that the airport feels it can hide behind its military status and accept commercial flights with no public consultation. The shameful record of central government abusing its power and ignoring local residents must be challenged.”