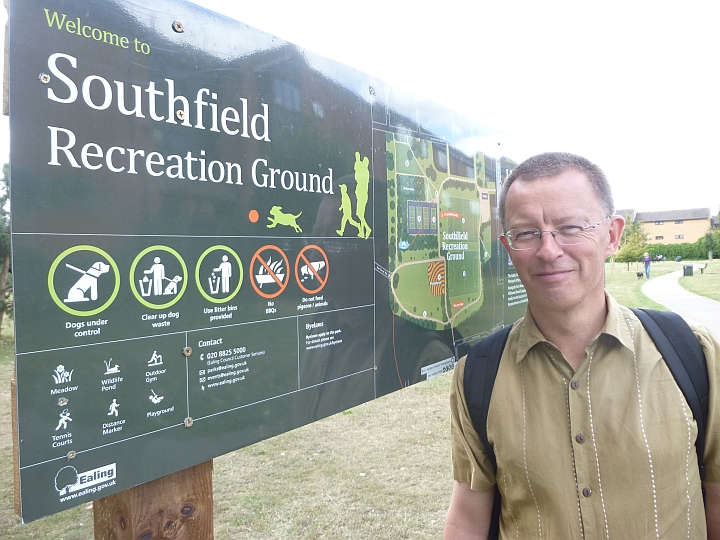 At the Council’s Overview & Scrutiny Committee, Liberal Democrat Councillor Andrew Steed gained a number of agreements from Ealing Council which will protect the current users of Southfield Recreational Grounds’ football pitches and tennis courts, if a sport hub for teenagers is opened in the future on the Rec.

The agreement covered a number of aspects including:

Councillor Andrew Steed said: “The Liberal Democrats have been proactive and secured an early agreement to protect the price and use for current users of the popular tennis courts and football pitches, in case the Council opens a sports hub on Southfield Recreational Grounds, and tries to increase the price by a large amount or stop any of the current users from using the football pitches or tennis courts.”