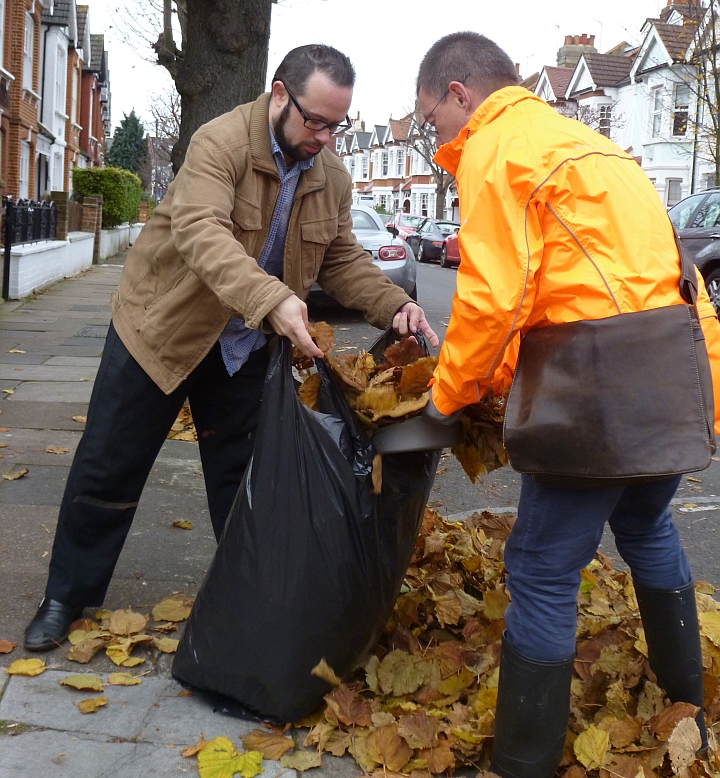 Labour-run Ealing Council have changed the frequency of street cleaning across the Borough. As a rule deep cleansing - which had been reduced to every six weeks only last year - will now be every twelve weeks!

Councillor Andrew Steed said: “'Yet again Labour Ealing are reducing the service they provide to residents. Yet again there has been no formal announcement.''

Andrew Steed added: ''Residents have reported that some streets have not been swept since June, and it has now been confirmed, buried in the minutes of a Council report, that our streets will be dirtier.”