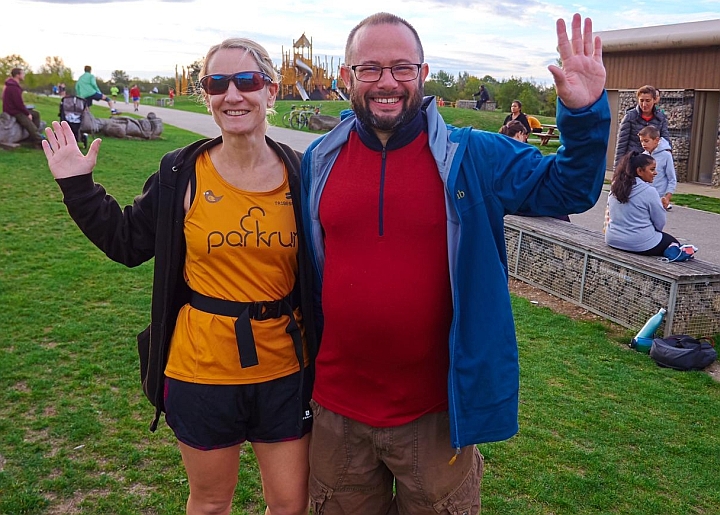 Councillor Gary Malcolm, Liberal Democrat Leader, said: “It is clear that we all need to reduce our use of plastics. This is a way we can do this in Ealing and I have pressed Ealing Council who can influence the organisers to be more environmentally friendly.”

Catherine Günnewicht, Ealing resident and runner, said: “As a runner who enters a number of races, it has been on my mind that the plastic used in giving runners water and energy drinks is totally unsustainable. People often drink one mouthful from a bottle and then discard it three-quarters full. Hundreds of thousands of plastic bottles and cups are discarded at each race. We need a more sustainable way of keeping runners hydrated.”