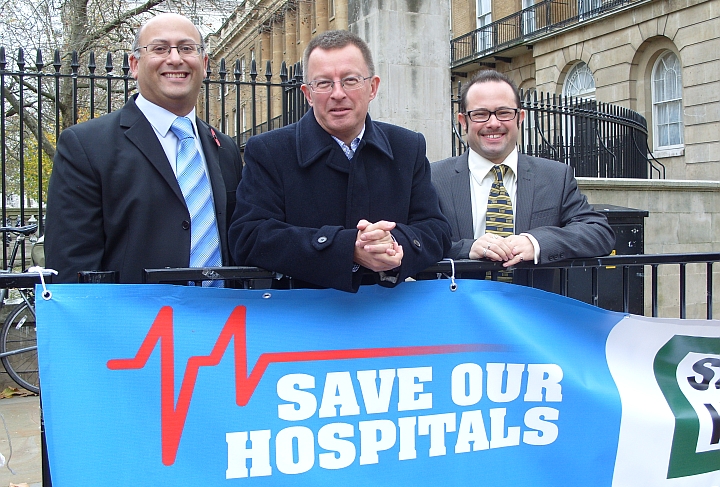 Following the recent government U-turn which means that both Ealing and Charing Cross hospitals will retain their Accident & Emergency (A&E) wards, Ealing Liberal Democrats want the government to re-open the A&E wards that they closed at Central Middlesex and Hammersmith hospitals.

Liberal Democrat Councillor Gary Malcolm said: "Liberal Democrats were against the closures of Central Middlesex and Hammersmith hospitals due to the extra pressure that would take place for Ealing and Charing Cross. Now the government has been forced to admit this, they should reverse their closures so that people will have less far to travel to receive A&E care. Extra investment that has been promised needs to be put in place as people currently wait too long to be assessed in A&E wards.”