Can you help us raise £1000 for the London Assembly elections? 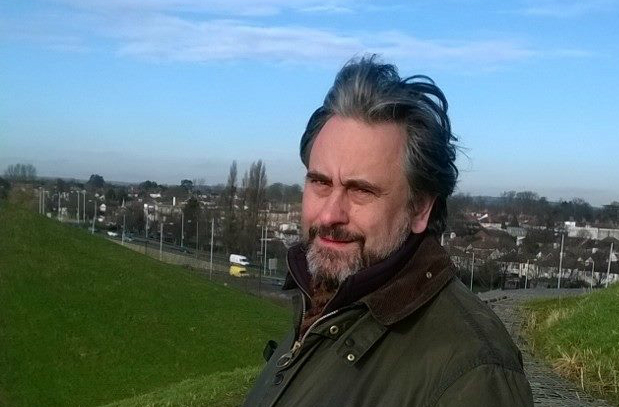 He has been an active campaigner in Ealing for over 20 years and, as a member of HealthWatch, is passionate about saving services at Ealing Hospital. Francesco along with Lib Dem Mayoral Candidate Caroline Pidgeon, will also campaign on issues such as introducing half price tube fares before 07:30, tackling London's air pollution, particularly around Heathrow, and prioritising the building of truly affordable homes across London.

This election is a key part of the #LibDemFightBack in London, especially as part of the vote is Proportional Representation. We have a real chance of winning seats, so that we can get on with dealing with London's housing crisis, fixing transport blackspots in West London, and improving air quality.

But first, we need to raise £1000 for the candidate deposit. If you can help us, even with just £10, you'll be getting us one step closer to getting more Liberal Democrats on the London Assembly.