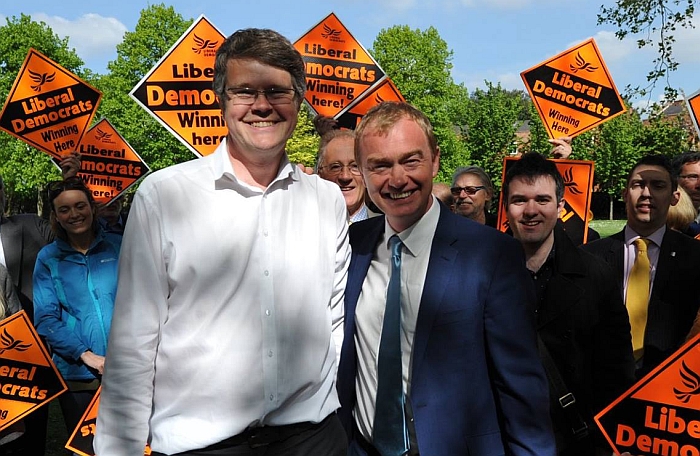 Jon Ball, Liberal Democrat parliamentary candidate for Ealing Central and Acton, has demanded an inquiry into why the Conservatives cut cyber-security support a year ago when it axed a £5.5m deal with Microsoft.

Jon Ball worked professionally in the IT sector and knows that it is crucial to ensure that critical systems and our personal data are kept safe. Liberal Democrats are concerned that the ransomware attack put patients at risk by rendering vital clinical information such as blood tests and x-rays unavailable and even forced some hospitals to delay some operations.

Liberal Democrat Jon Ball said: “We need to get to the bottom of why the government thought cyber-attacks were not a risk, when a combination of warnings and plain common sense should have told ministers that there is a growing and dangerous threat to our cyber-security.

"It is worrying that in Amber Rudd we have a Home Secretary in the digital age more suited to the era of analogue. This is not the first time she has looked lost in cyber-space. The government likes to look tough but this is an example of where it has left Britain defenceless. We demand to be told why."

Jon added, "The Tories' failure to invest in the NHS has come home to roost as these unsupported outdated systems proved vulnerable, putting patients at risk. The Liberal Democrats would put a penny on income tax to raise a much-needed £6 billion for the NHS including £36.5 million for Ealing."