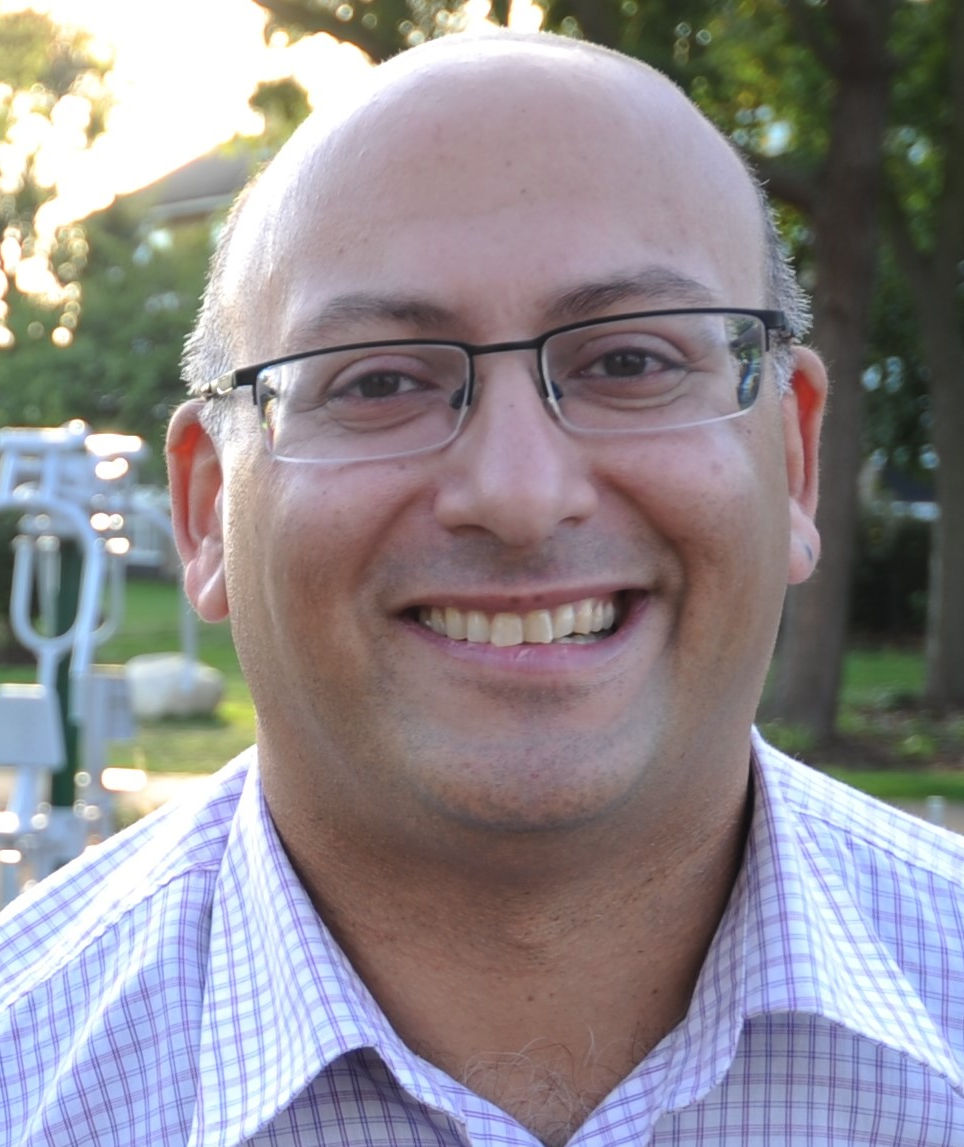 Born and raised in Sussex, Nigel has a Social Sciences (Politics & History) degree from the University of Bradford and a Masters in International Relations from the University of Nottingham. Nigel has a Diploma in Logistics and is a former member of the Institute of Logistics and Transport. Nigel has worked for a global printing company based in Uxbridge since 2005. Nigel first moved to Ealing after leaving university in 1994 and has lived in Elthorne ward since 1999, initially in Shirley Gardens and currently in Azalea Close.

Nigel served as a councillor for Elthorne ward between 2010 and May 2014 building up an excellent reputation as a respected and hard-working local champion of the people and the area. In particular, Nigel helped to regenerate the local park King George’s Field in St Marks Road and been a member of the council’s Planning and Health committees. Prior to being elected Nigel was also actively involved in the local community for many years as chair of the Hanwell Steering Group and helping to run Hanwell Carnival.

Nigel is passionate about the environment and loves the fantastic community spirit in Hanwell and West Ealing. While supportive of the need for more affordable and social housing, Nigel is concerned about the impact of over-development on parking, school places, GP surgeries and other local services in the area. Nationally, Nigel is opposed to Tory plans for a hard Brexit and the impact leaving the European Single Market will have on local jobs and economy.