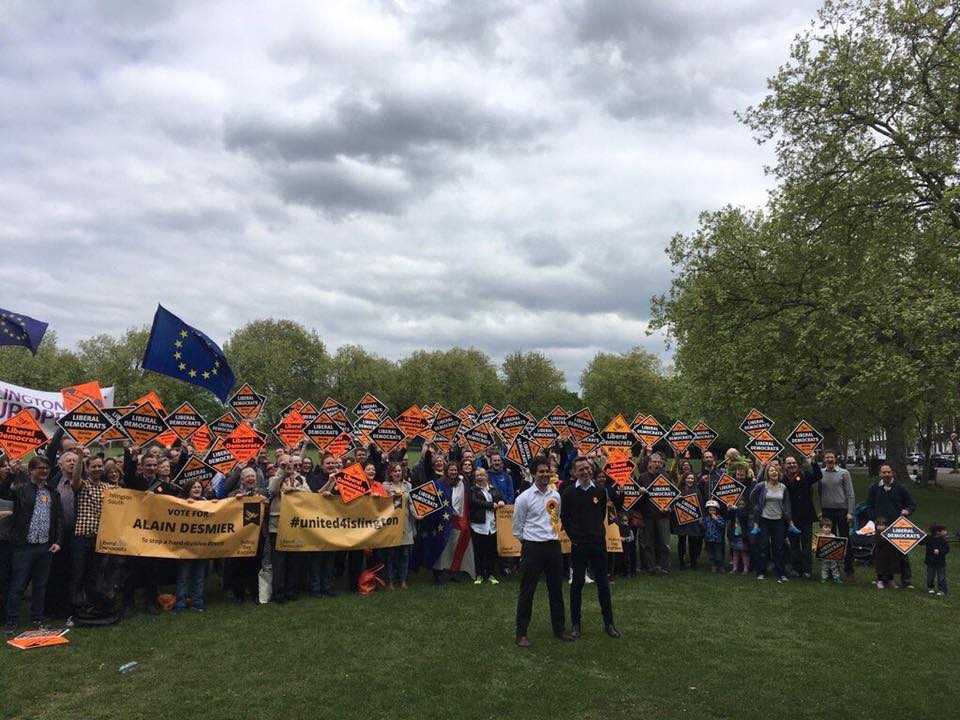 We would like as many people as possible to help launch the Ealing Central & Acton, Ealing North and Ealing Southall General Election campaign with Jon Ball, Humaira Sanders and Nigel Bakhai this Wednesday evening, with a photo shoot on Ealing Common. Ealing local party membership has trippled to over 600, and is still rising. Our anti-brexit candidates want a show of strength and take the battle to Rupa Huq (Ealing Central & Acton), Steve Pound (Ealing North) and Virendra Sharma (Ealing Southall). This is also a crucial campaign, helping to lay the foundations for Council gains in 2018. Whilst we are being active in Ealing, it is also impreitive that we help out in nearby seats like Twickenham and Richmond Park, as we need to elect Vince Cable and Sarah Olney back into Parliament.