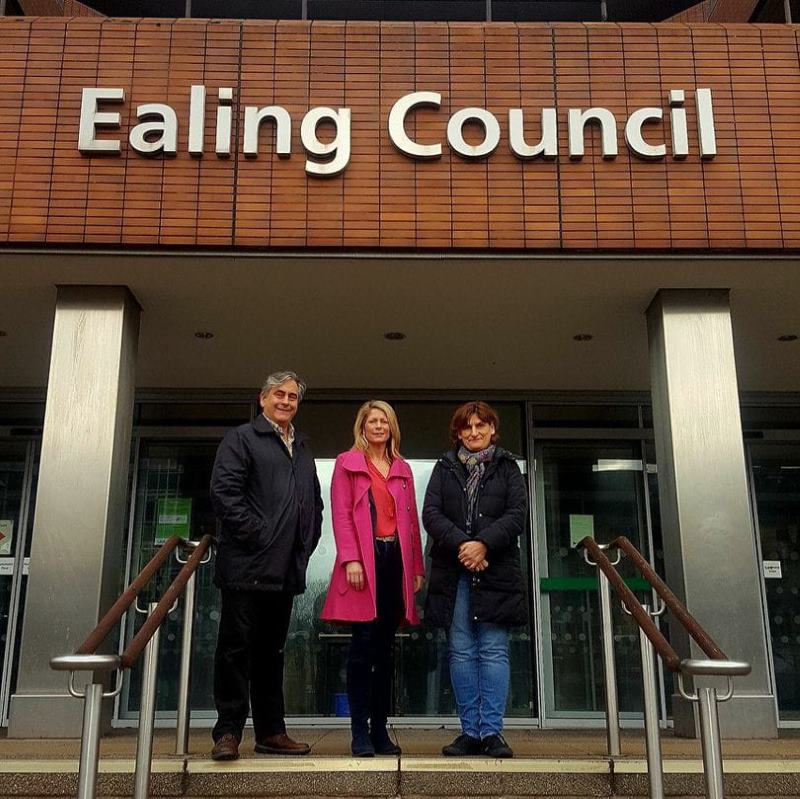 Tory councillors object to high-rise developments stating, 'A Conservative Coucil, (will) promise to stop massive overdevelopment, and there will be absolutely no more ugly tower blocks (in Ealing).

The Conservative Government states 'we are giving more freedom to local authorities to build homes that 'maximise density... (and) more flexibility will be given to extend upwards'.

Will the local Tory councillors support their own party or the residents of Ealing?

The Cleveland Ward Lib Dems are concerned with Theresa May's recent press release on planning and the difference in local Tory councillors' pledges.  Liberal Democrat Council candidate for Cleveland Ward, Francesco Fruzza says: 'I think the Tory councillors should be more transparent with what their party policy actually is.  Can the local councillors be trusted to support the residents wishes?'.

Central Government are granted more freedom to local authorities to build upwards, yet at the same time local Tory Councillors published in February's 'Intouch' that there will be 'no more ugly tower blocks' in Ealing, especially in light of the development at Gurnell.