Ealing Has A Planning Crisis. How Do We Resolve It?

The pressure that has been placed on councils to build additional housing in response to the London housing crisis has led to an attitude of extreme permissiveness towards developers by Ealing Council. Many of the planning proposals that have been brought forward recently suggest that developers have little consideration for Ealing’s local plans that are normally supposed to be the basis of Ealing Council’s long term planning strategy. This is clearly an untenable situation which will increasingly lead to short term thinking and generally poor decision making in planning. However, homes are needed, and we should remain absolutely committed to the provision of genuinely affordable housing, and ideally also social housing. Without genuinely affordable housing, anyone without a very highly paid job who isn’t already on the housing ladder will have to move out. But it is absolutely not true that giving free reign to developers to build whatever, wherever is the best way to accomplish this. 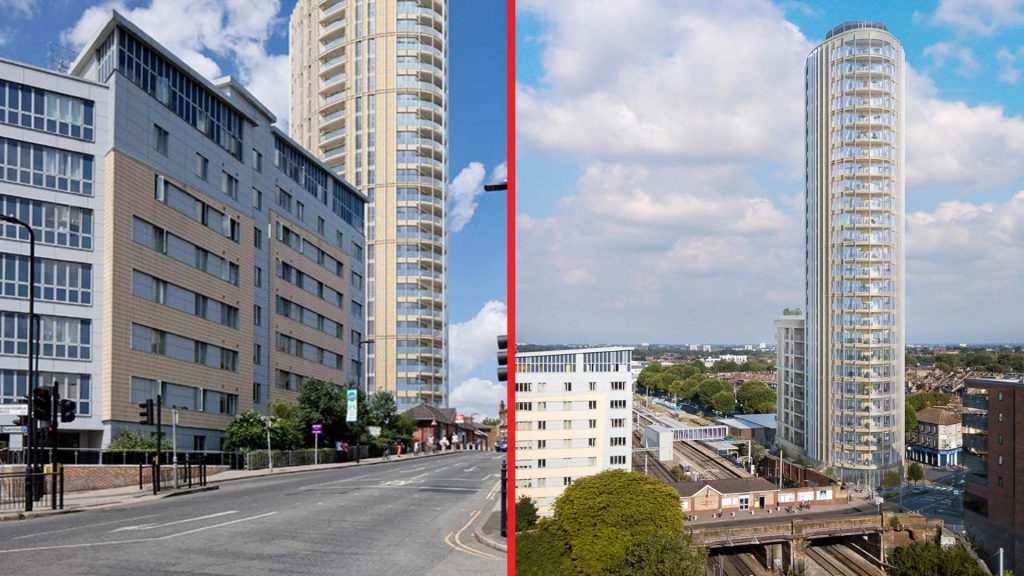 It is also clear that the main problem does not lie with an overly NIMBY council or a refusal to give necessary planning permissions as appropriate. If we take the Manor Road site in West Ealing as an example, the 2013 Development Plan called for a development “sympathetic to the adjacent residential area” on this site. The 2018 Neighbourhood plan, passed by a referendum, again called for a development here, but said that it was “not suited to any increase in building heights”. Given that the tallest nearby building is 11 stories, it seems clear that a reasonable residential development of a similar height proposed at any point in that time would have been granted planning permission quickly and easily. Unfortunately, the developer has spent the last several years pushing for 25 stories, and have revised that down to a “modest” 19. Assuming a generous 2 years to build a building of this size, the developer could have built 3 ten story buildings in this time frame, and be working on its 4th, hence providing Ealing with a significant increase in housing stock. But instead, they have spent all these years and spent millions on consultants to try and push the bounds of what is reasonable, evidently confident in the belief that the council will eventually crack.

This is however not a problem only related to massive housing projects. Smaller developments, particularly where Victorian houses are converted into small blocks of flats, are often pushed through by planning officers despite significant damage to the quality of life of their neighbours. This is also often done at the expense of the green space that their gardens provide. Private landowners should not be able to abuse our desperation for house building and spoil the local area and their neighbour's properties to make a quick profit. This is also an obviously inefficient way to increase housing stock. Large amounts of money is spent converting family homes into small, poorly designed one bedroom flats for the private rental market. The focus should instead be on providing a mix of well designed genuinely affordable homes of various sizes. Mansion blocks, for example, have been touted by many people as an excellent choice for medium density residential areas. In any case, we should not be satisfied with the living quality of housing and of residential areas being significantly lowered in exchange for small increases in the number of houses available, particularly without any increase in actual living space.

In any case, we Liberal Democrats absolutely believe that planning decisions should remain with local communities. What London Labour have implemented amounts to a system of house building quotas, with decision making powers being effectively stripped away from councils who fail to meet them. Meanwhile, the Tory national government is planning on taking decision making power away from councils altogether. We Liberal Democrats would keep the decision making power as local as possible, and encourage councils to provide additional housing through an increased program of financial incentives; a carrot rather than Labour's stick.

Ealing council should not simply ignore the local plans that they have passed, just because they are no longer convenient. Local plans are a necessary part of the planning process, and a key vehicle both for scrutiny and long-term strategy. Various Ealing councilors have indicated that they consider the local plans effectively obsolete, because they are not in line with the current London Plan. If that is the case, then the council must bring forward its new plans with the utmost urgency. In the meantime, the old plans must absolutely not be abandoned before the new ones have been properly scrutinised and approved by the residents of Ealing.

As a starting point, a consultation campaign should be run asking residents where and how around 500 new homes could be provided in their local community. This would allow us to create a community built map of where and what kind of developments would already have local support. From this, we would design local plans that proactively inform developers where and what kind of developments we as a community are looking for, rather than waiting for them to foist unpopular developments upon us. These plans would also create an easier planning culture for community-conscious developers, as they would have some indication in advance of what developments will be supported by the residents, rather than having to go through an iterative process of consulting on unpopular proposals.

Planning has increasingly become a core issue for many residents in Ealing, and needs to be resolved quickly. And it needs to be dealt with in a systemic fashion. While the work of organisations like Stop The Towers to oppose the worst excesses of developers is admirable, political parties and their councilors cannot keep up with the constant game of whack-a-mole that this has turned in to. We must instead come up with a plan for how to fundamentally change the culture around planning in Ealing, and start putting pressure on the local Labour Party to adopt a real long-term solution. 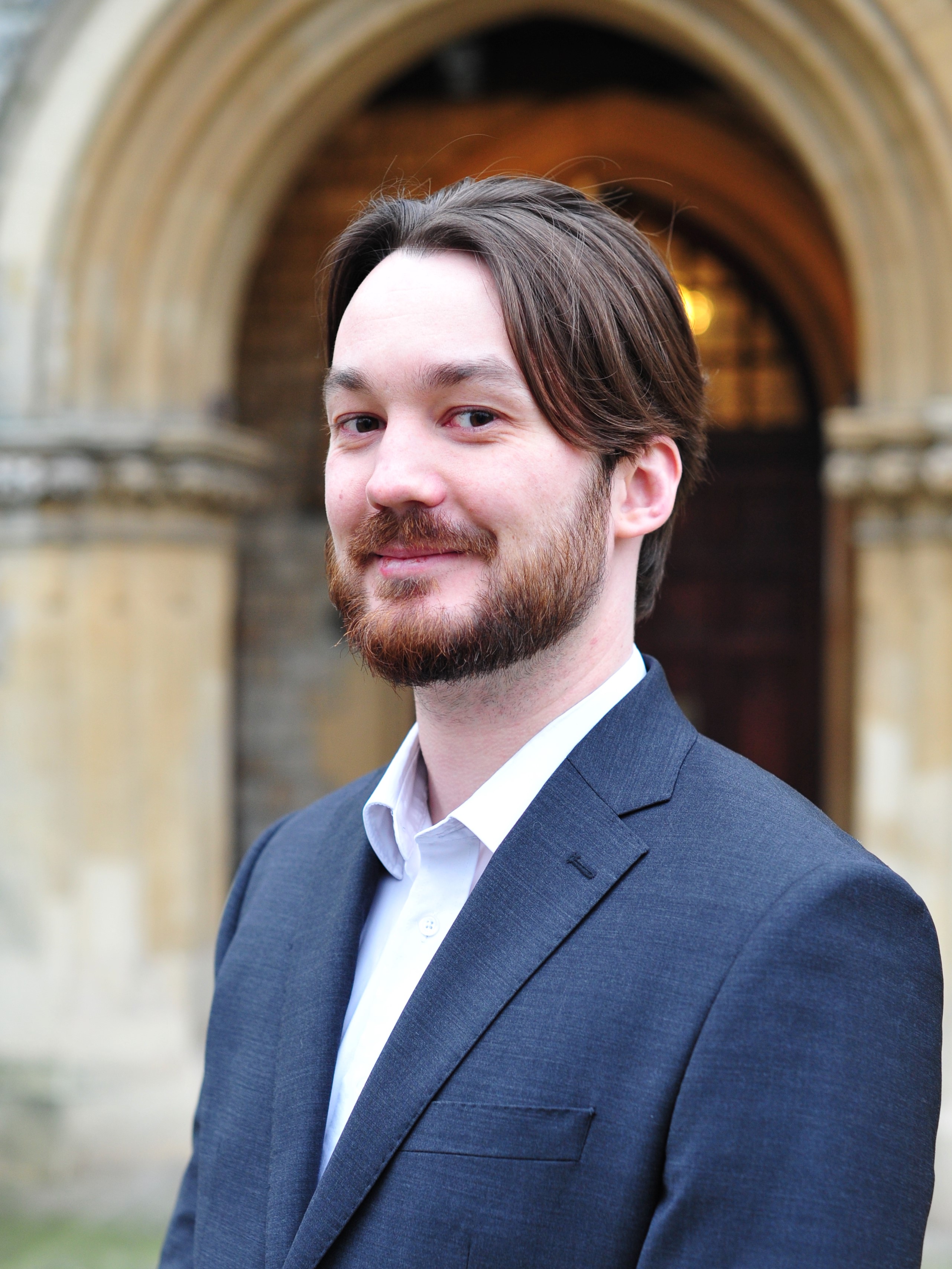