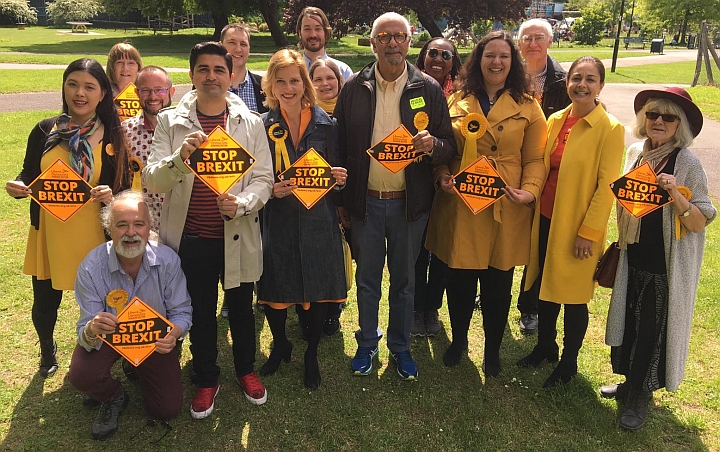 Helen Cross, Chiswick resident and a London Liberal Democrat candidate in the European elections, said: "Liberal Democrats are the main party who want us to stay in the EU. On the doorstep a large number of voters who used to vote Conservative or Labour, have said in this election they are switching to the Liberal Democrats as remaining in the EU is the most important thing affecting them and their family. I urge people to vote on 23rd May and to vote Liberal Democrat to send a clear signal to the Prime Minister that Brexit is wrong for our country."