Ealing's Labour administration has announced plans to close the Acton Reuse and Recycling Centre in Stirling Road. Why should residents have to drive all the way to either Greenford or Abbey Road in Brent to recycle or dispose of unwanted items? Journey times would extend - especially as the low traffic neighbourhoods have increased congestion on many roads - and climate emissions would increase. Also Greenford will not have the capacity to meet the additional demand so this will lead to great delays in booking a slot there or huge queues generating air pollution. 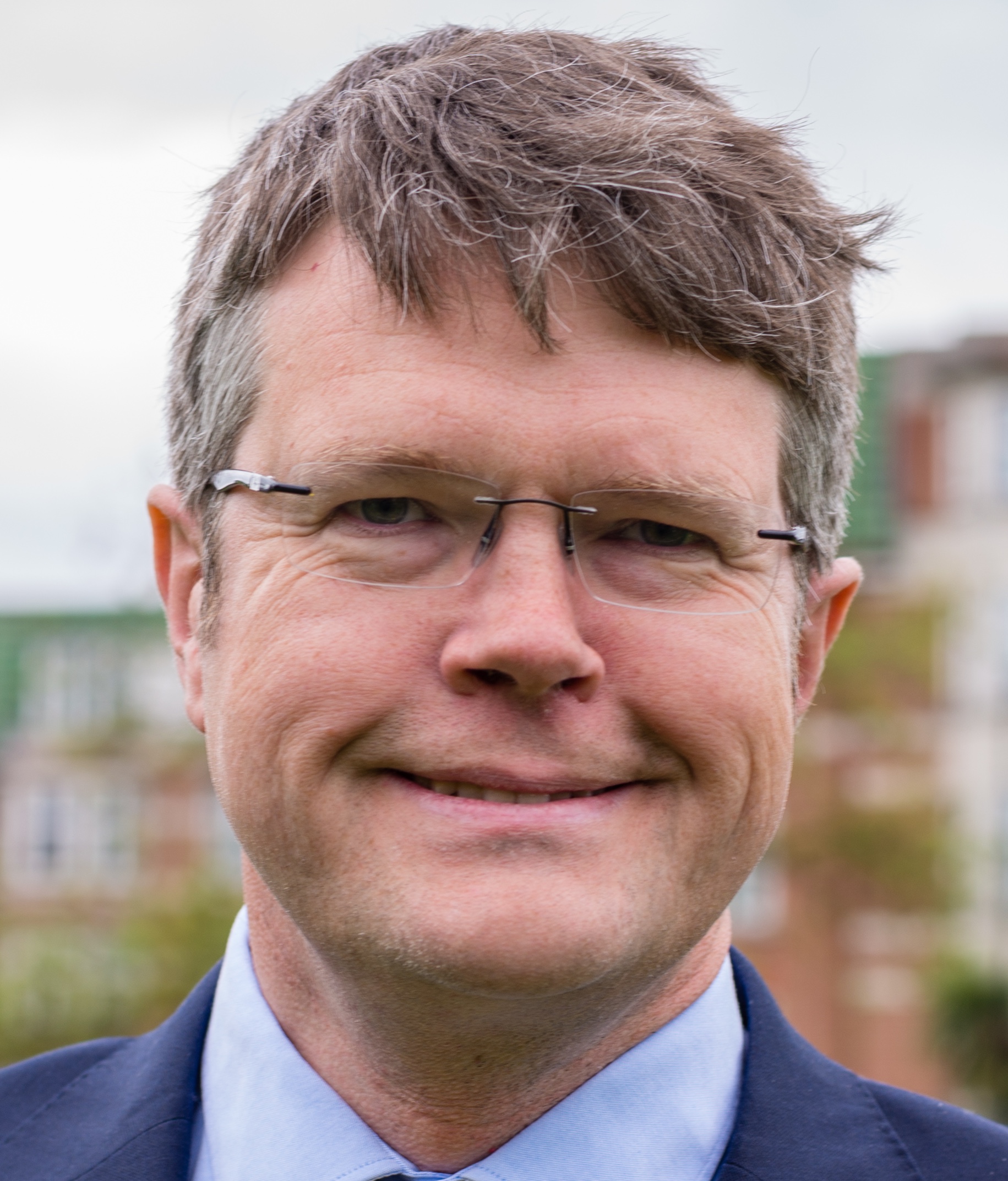 Lib Dem councillor Jon Ball says, "This proposal is bonkers. There is a climate emergency. Making it harder for our residents to recycle and forcing them to drive from one end of the borough to the other to do so is crazy. We must save Acton tip."

We call on Ealing Council to keep the Acton Reuse and Recycling Centre open permanently.