Ealing Lib Dem petition calling on Labour-run Ealing Council to reverse its policy of dimming street lights at night has passed 500 signatures just a few days after it was launched. 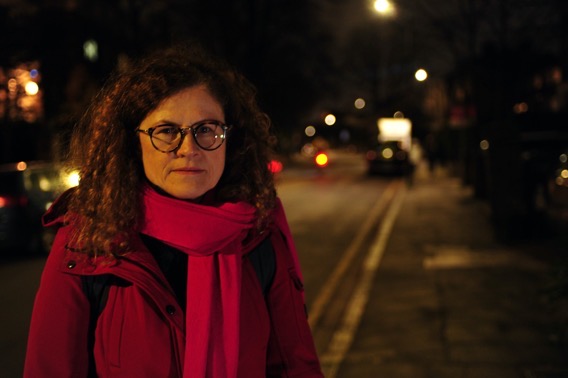 We set up the petition due to concerns about women's safety after high profile incidents in the borough. The party commissioned a study and it came up with two main recommendations - to reverse the light dimming decision and for local police teams to patrol in a more visible way.

You can add your name to the petition at: https://www.ealinglibdems.org.uk/streetlights.