Southfield Liberal Democrat Councillor Gary Malcolm, commenting on the independent report examining the causes of the delays and disruption on the Piccadilly Line over the past two years which was published today said: "The service provided by the Piccadilly Line has been shocking in recent years. Last December there wasn’t a single weekday when the Piccadilly Line had the minimum required trains running during peak evening times." 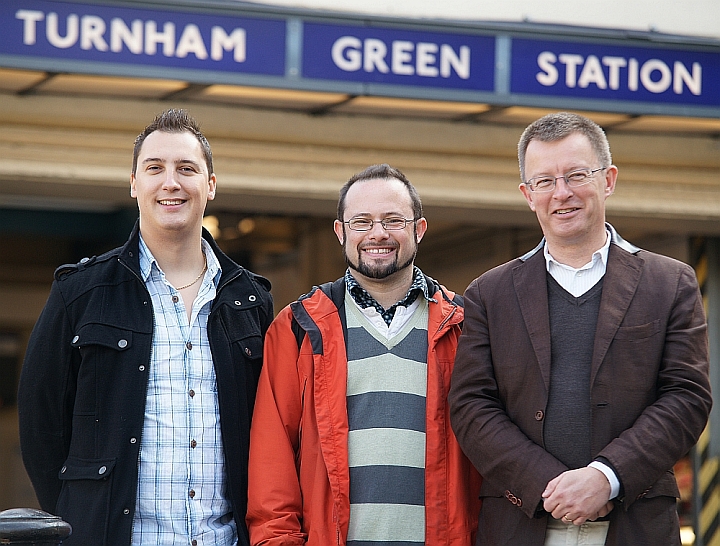 Councillor Gary Malcolm added: "The failure to provide anything close to an adequate service throughout last Autumn and Winter led to misery for passengers who faced packed platforms, overcrowded trains and long delays. This is a report where every recommendation must be fully implemented. There can be no excuses for the Piccadilly Line ever again providing such a poor service to so many people."