“Far from being Bush’s passenger, Blair was his co-pilot in taking this catastrophic decision which has destabilised Iraq, provided the hotbed for Daesh and tarnished Britain’s reputation around the word.“

“Daesh has arisen from the complete absence of any post conflict planning by the government. 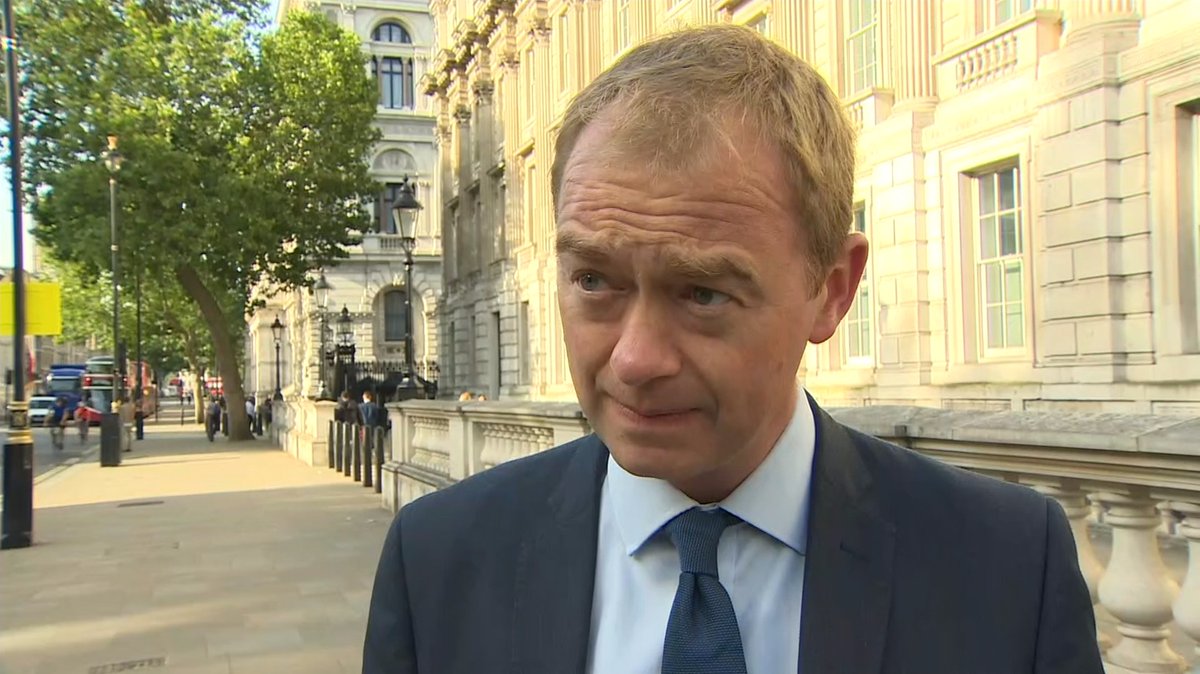 “Charles Kennedy’s judgement has been vindicated in every respect. I hope those in the Labour and Conservative parties who were so forceful in their criticism of him and the Liberal Democrats at the time are equally forceful in their acknowledgements today that he was right. An absence of scrutiny by the Conservative party opened the door for Blair and the Labour Government to pursue a counter-strategic, ill-resourced campaign.

“I hope Sir John Chilcot’s findings can in some way provide comfort to the families of the British servicemen and servicewomen who lost their lives, and to the people of Iraq. Hundreds of thousands of Iraqis have lost their lives and a generation has been shaped by this illegal war.

“Blair was fixated in joining Bush in going to war in Iraq regardless of the evidence, the legality or the serious potential consequences.