Transport for London letting down the disabled in our area 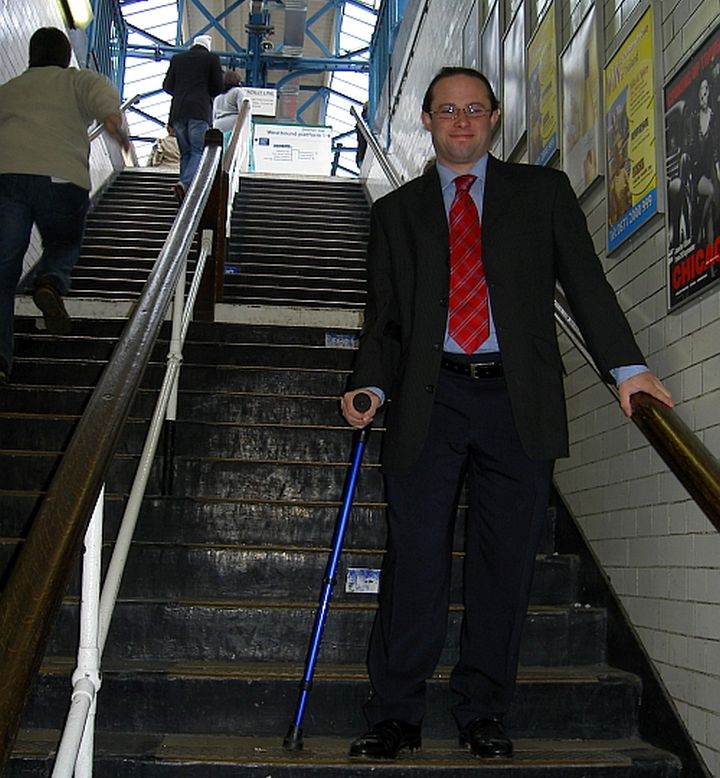 Councillor Gary Malcolm said: "It is very sad that Transport for London is ignoring the many Chiswick and Acton residents who have difficulties making use of our tube stations and public transport. TfL have had a long time to make improvements but appear to be keeping our part of West London less accessible than should be the case."