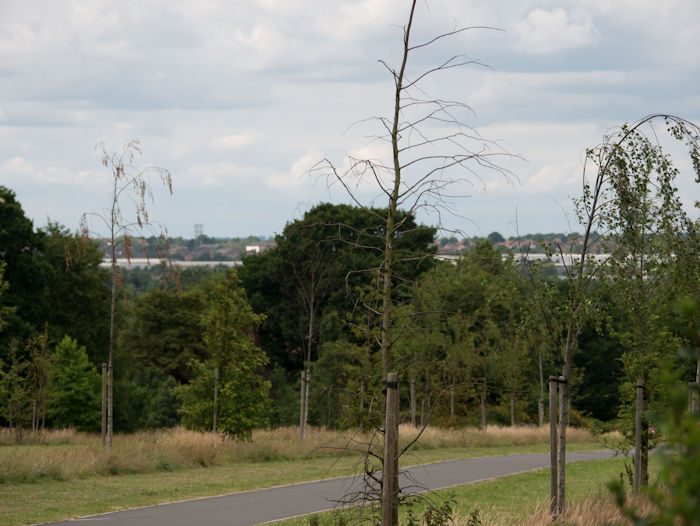 a few years ago, the council planted eighty trees on Cleveland Park. They were well received as the space was quite bare and boring. However some showed signs of stress during a hot and dry summer that year. Residents questioned whether the watering was adequate. Only sixty have survived and still have leaves on them. Eight look dead or dying. Presumably the others were removed or stolen. 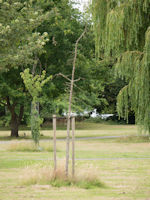 We believe that the council should replace the dying and missing trees and look after them this time. It would be a big improvement to the park.