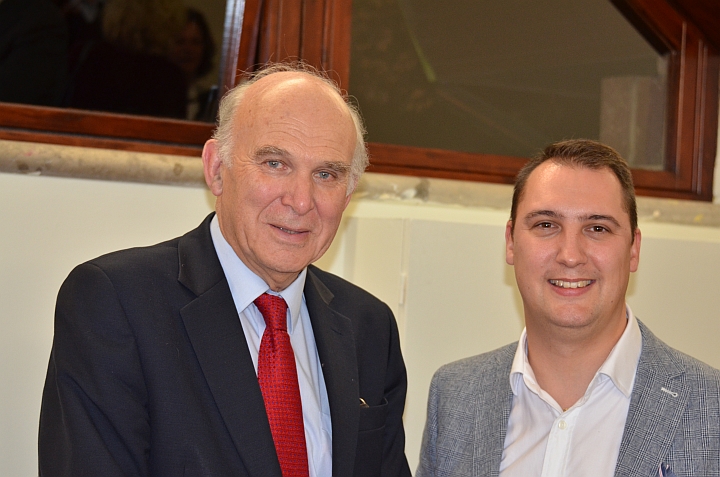 Sir Vince Cable, becomes Leader of the Liberal Democrats, promising to offer voters “an exit from Brexit”. Sir Vince said he was “Not here as a caretaker”, and would serve for “As long as I need to”. Vince Cable added: "British politics was more polarised and divided than at any time any of us can remember...there was a void in the centre of British politics. My aim is that my party will occupy that space in British politics."

Councillor Gary Busuttil said: ”Many of our activists in Ealing helped Sir Vince get elected in his constituency of Twickenham, so we are delighted that he has now become leader of our party. He was the only politician who saw the impeding financial crisis in 2007. Since being crowned as leader, he has spent the first few days since becoming meeting Lib Dem members activists around the UK, including here in London."