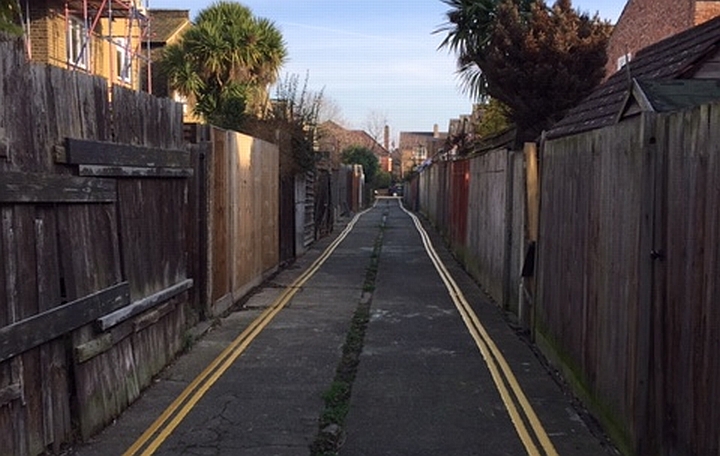 For many years the alley named as Mulberry Tree Mews, off Clovelly and Southfield Roads, was often blocked with rubbish or parked vehicles. This meant that residents were unfortunately unable to access their gardens through the alleyway.

Having met the three local Southfield Liberal Democrat Councillors at a Southfield Ward Forum meeting, resident Vassia Paloumbi asked for help to sort the problem out. Councillor Andrew Steed visited the site with Vassia to see the problem and discussed possible solutions. The Ward Forum funded this initiative and after a consultation for double yellow lines to be painted along the alley way, it was given the go ahead.

Resident Vassia Paloumbi said: "The alley way has never looked better since we moved to Southfield road. Neighbours who have contacted me are very happy. Nearby neighbours have also made a comments as they would like to see the same thing happening in their alley ways as they are facing similar problems. I personally have ideas of making this alley way a beautiful space for everyone and I am planning to talk to our Councillors about this to see how we can make it happen."