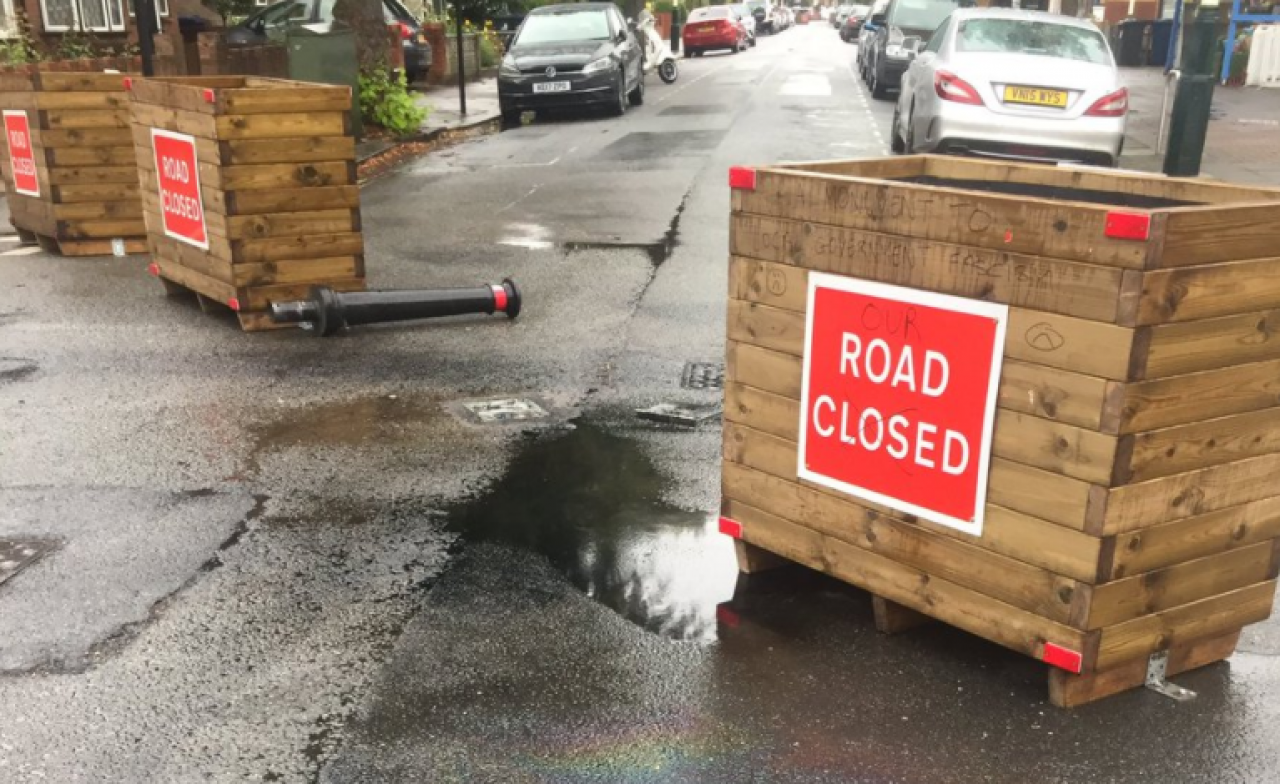 We pride ourselves as a party that pioneers the green agenda. We have been given a 99% rating for our voting record on environmental issues by Friends of the Earth.

We invested in renewable energy (Liberal Democrats held the energy portfolio throughout the Coalition) which encompassed both encouragement of wind farms, and the Green Investment Bank.

Therefore, on behalf of the Ealing Liberal Democrat group, to explain why we voted against the borough’s Low Traffic Neighbourhood (LTN) schemes in the extraordinary general meeting (EGM) recently.

Liberalism cannot survive without the very principle of democracy, let alone thrive (after all, we are called Liberal Democrats!). We are deeply concerned about the lack of ANY consultation for schemes that affects such a wide range of people.

We were also astonished by the revelation that London Ambulance Service was not consulted in the LTN design process. There are currently at least four ongoing judicial reviews concerning Ealing LTNs. In all accounts this has been a total failure on the part of the Ealing transport portfolio holder and Ealing leader.

A petition that opposes this contentious scheme has attracted over 10,000 signatories which is a very large petition compared to many others seen in our area. It is wrong for the council to implement something so unpopular, something that causes such widespread disruption?

Yet decision makers - chiefly Ealing Labour - must bring people together for a scheme that has such a wide impact in order for it to succeed. In this case, by listening to the alternatives residents have to offer with a genuine consultation that listens to a diverse range of stakeholders: including disabled residents, businesses, commuters, families, etc. In the similar Fishers Lane cycling scheme, in which the Liberal Democrats put in an amendment, many residents who know their local area much better than the decision makers have offered alternatives.

By putting pressure on the administration we managed to help ensure that they would admit they needed to engage with residents and so this has opened up a route where some of the bad schemes can be stopped and others that need amending can have changes made so that more people gain benefits without any of the issues seen such as huge levels of congestion.

In contrast, Southfield Liberal Democrat councillors conducted a survey on the Fishers Lane traffic scheme, a pro-cycling scheme akin to LTN, where over 1200 residents responded (a typical CPZ scheme attracts only a few hundred responses). We did this because we wanted to listen to residents and see what they thought. Many enthusiastically responded over email at no cost to us. If the Labour-led Ealing Council had bothered, they would have perhaps implemented traffic schemes that are far less disruptive. Instead of sham “consultations” that no residents come across, why can’t the council put a little bit more effort where people can respond quickly and easily?

Let’s not forget the impact this has on disabled residents in the borough, either. Any political party that prides itself on diversity and democracy cannot ignore their voices. One resident quoted, who for health reasons cannot walk for his shopping, said, “never has he felt so trapped in his own home… the traffic queue at South Parade was so long, it made my pain worsen and I had to return home.”

Furthermore, as we surveyed residents and business owners in Ealing and Hounslow in the week, many are frustrated at the lack of communication between Ealing Labour and the neighbouring Hounslow council.

Southfield Liberal Democrat councillors are looking to set up a meeting as soon as possible with senior council transport staff, so they can hear thoughts and concerns straight from the residents.

Both the Labour leader and his transport portfolio holder have conceded in the meeting that they should have listened to people first, and promise that they will consider residents’ viewpoints, and potentially make alterations to the current scheme. Liberal Democrat councillors will monitor whether they will deliver such a “promise”.

Liberal Democrats support the general aim of getting more people to walk or cycle: but never at the expense of democracy.

As a cyclist myself, with two other Southfield Liberal Democrat councillors, have introduced cycle friendly measures using ward forum funds, such as cycle hangers - but all implemented in a democratic led process and allowing residents to express opinions.

As a democratically elected politician, it should not have taken a vote of no confidence against the Council leader to force him to listen.

Liberal Democrats said at the meeting that Ealing Council MUST suspend all LTNs and engage with residents to conduct a review immediately. If the Labour led Ealing council continue to bulldoze such schemes instead of working with residents and win them over, ignore the advice of disabled residents and London Ambulance Service, lives will be at stake.