Buy tickets for the Lib Dem Draw which will be held on 7th July 2022. It is a great way to donate to the Liberal Democrat cause, and you could win one of our tremendous prizes to boot. Tickets cost just £1.00 each. 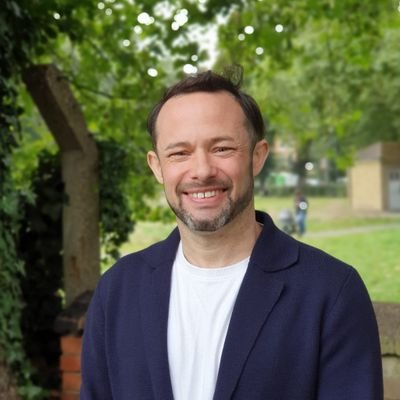 Last night (May 24th 2022) Ealing Labour voted through some large increases in pay for the Leader of the Council and Cabinet Portfolio holders. The Liberal Democrat Councillors on Ealing Council voted against these changes.

Liberal Democrat Councillor Gary Malcolm, Leader of the Opposition said: "Liberal Democrats say that it is wrong for Labour to massively increase the allowances for the Leader and other senior roles without any discussion with the communities of Ealing. Councillors should be paid a fair allowance for the work they do, but Labour’s proposals seem very wrong given the current cost of living crisis. It appears they are sticking their noses into the gravy boat.”

On 21st May, the Ealing Liberal Democrats held a BBQ to celebrate the 2022 election results and to thank all those who contributed to the successful campaign. We are now the official opposition on Ealing Council. 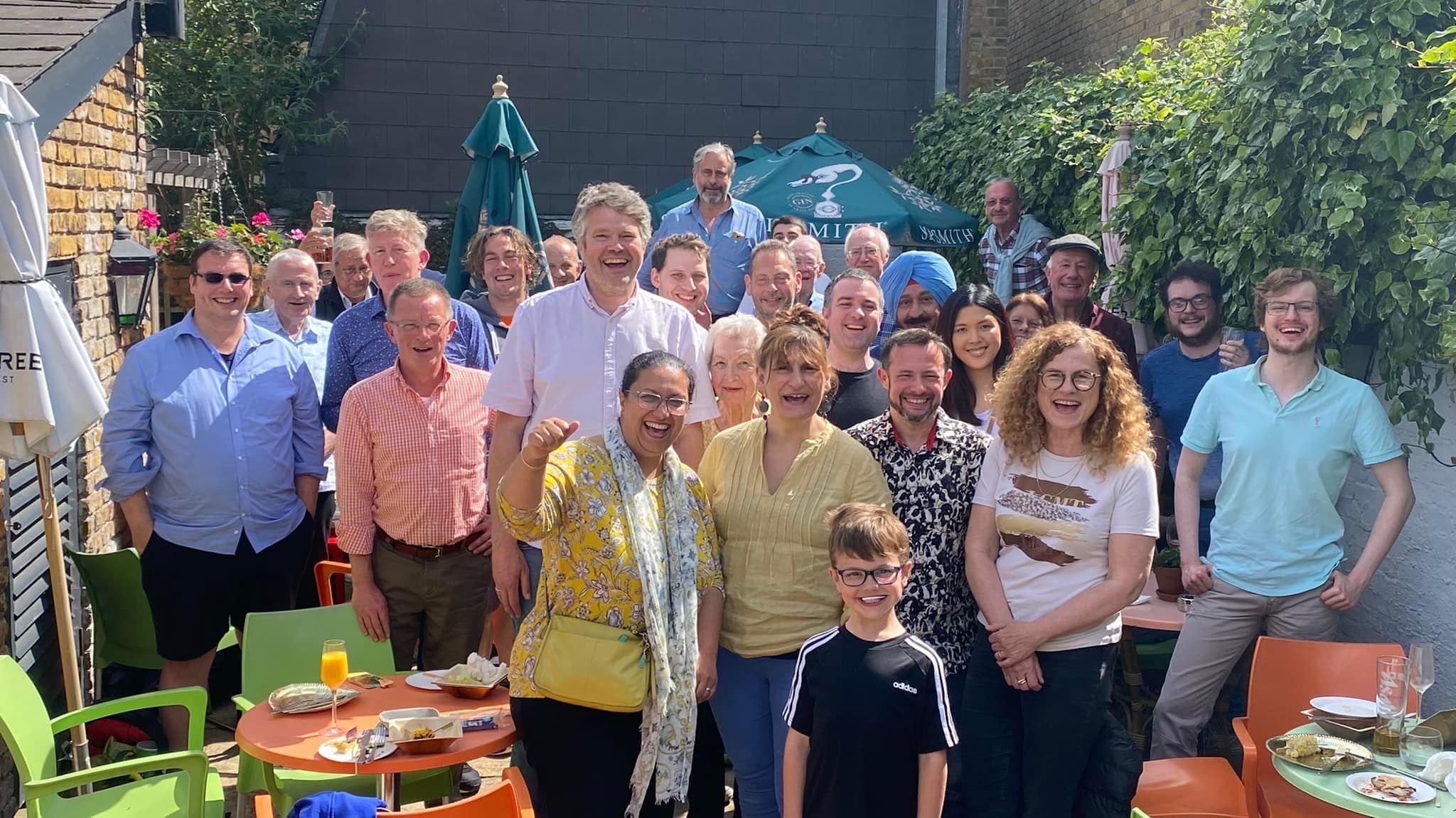 The Ealing Liberal Democrat group has held its first meeting as the official opposition group on Ealing Council and agreed its portfolios for the coming term. 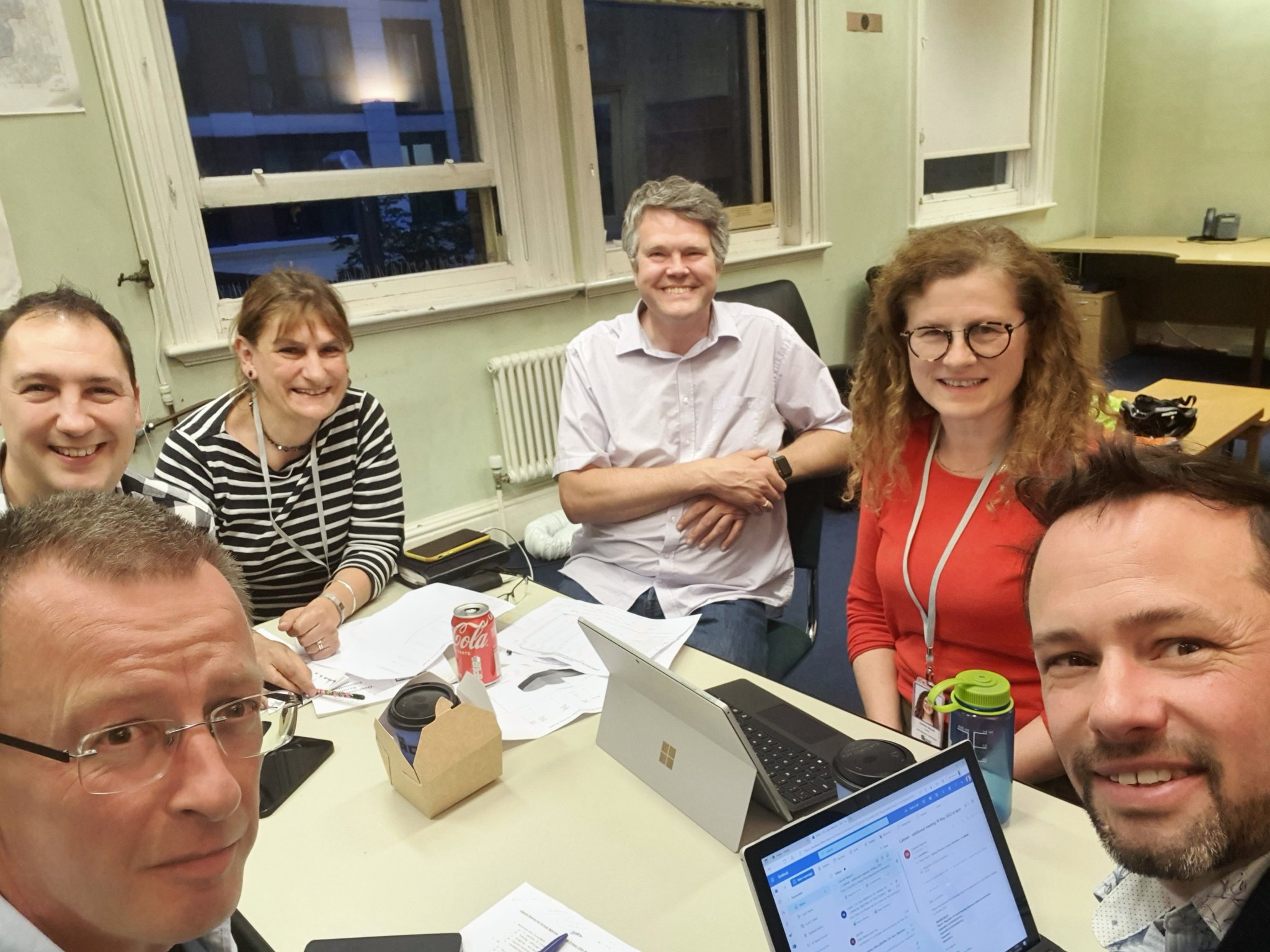 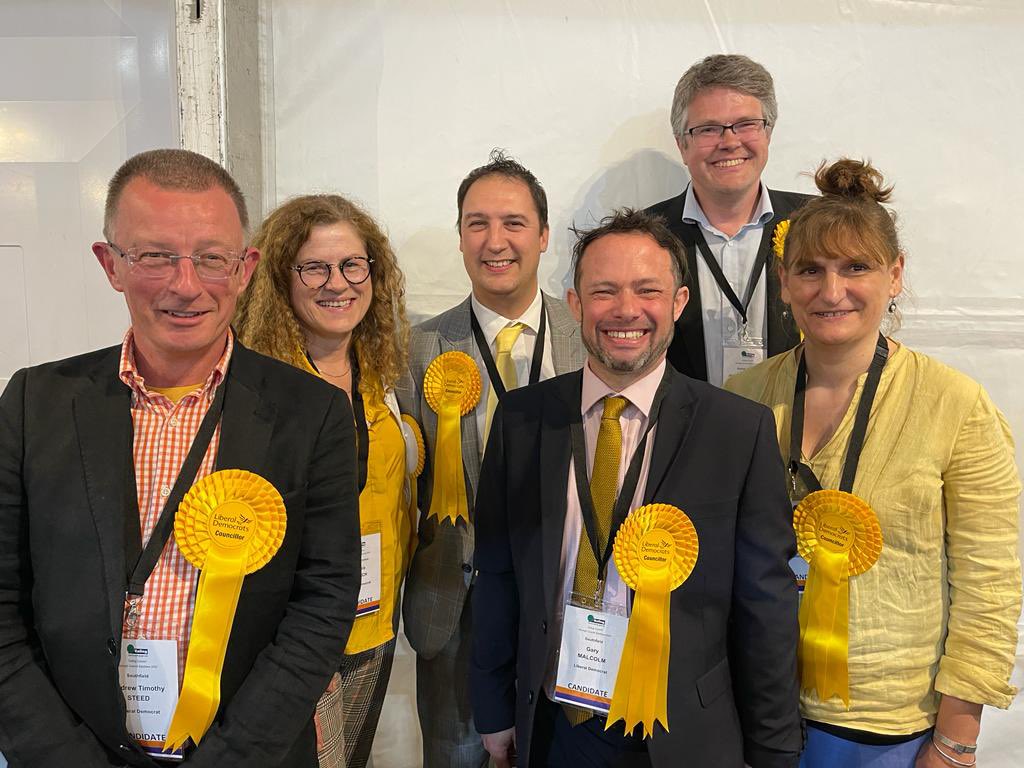 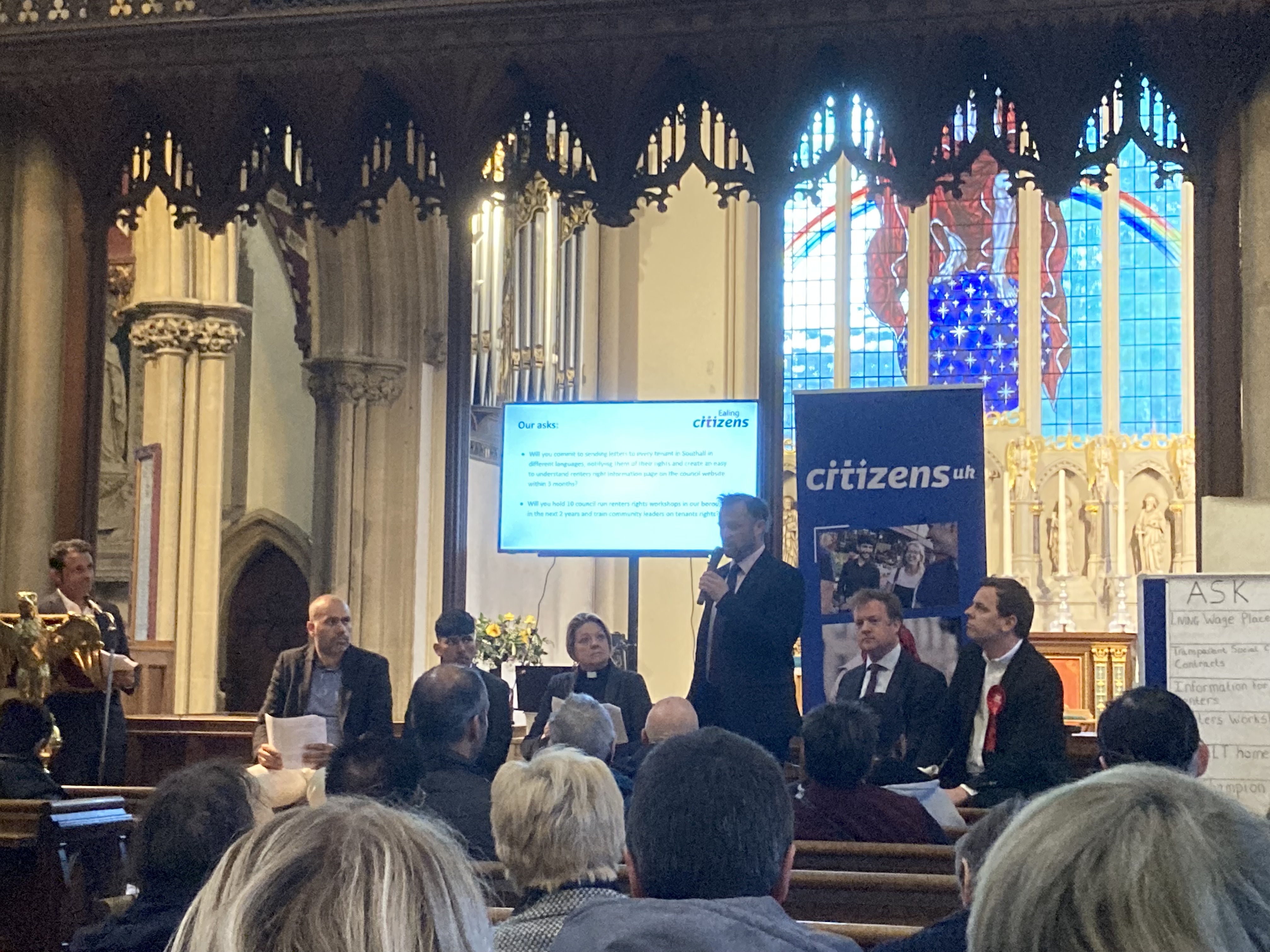 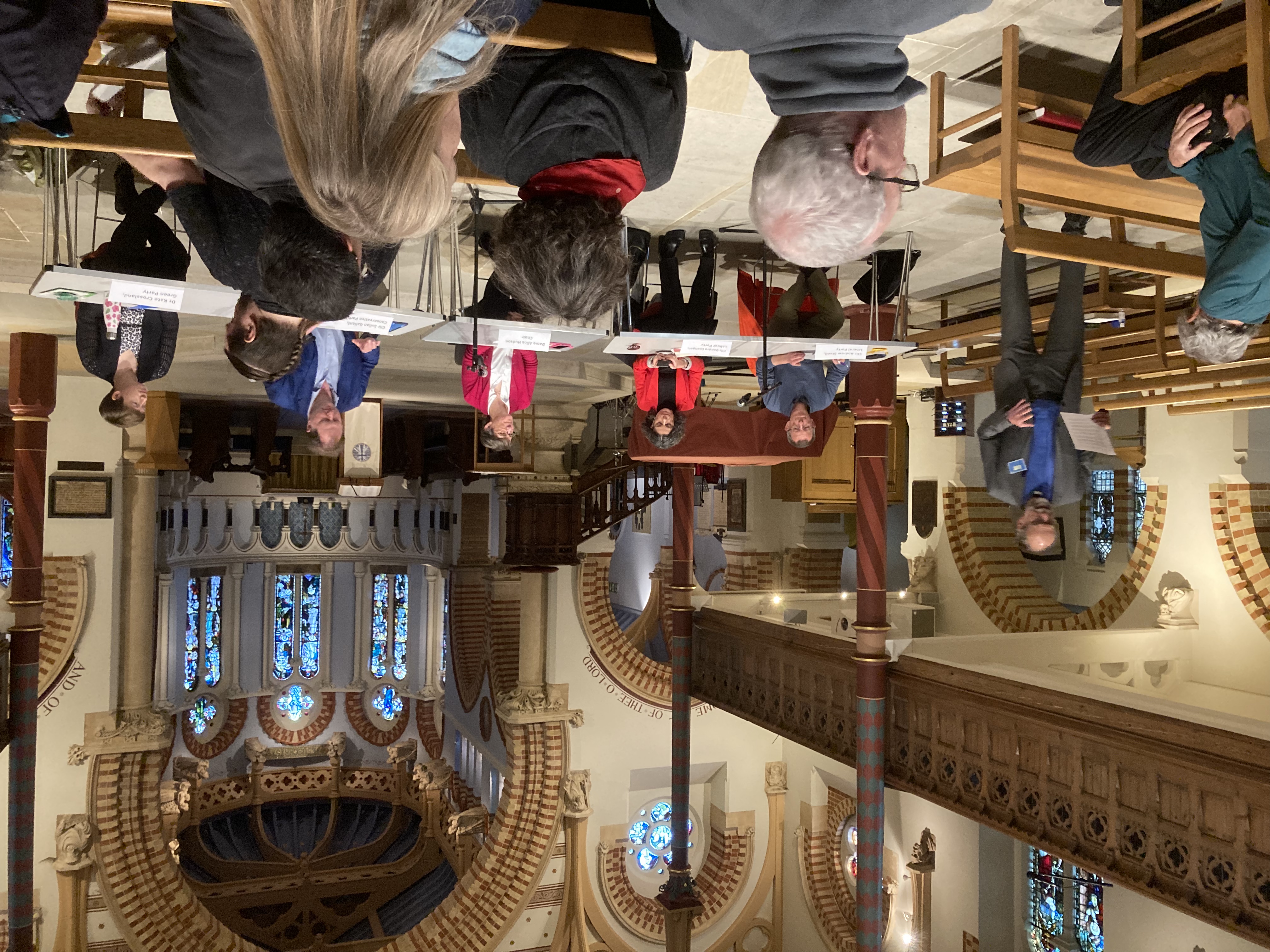 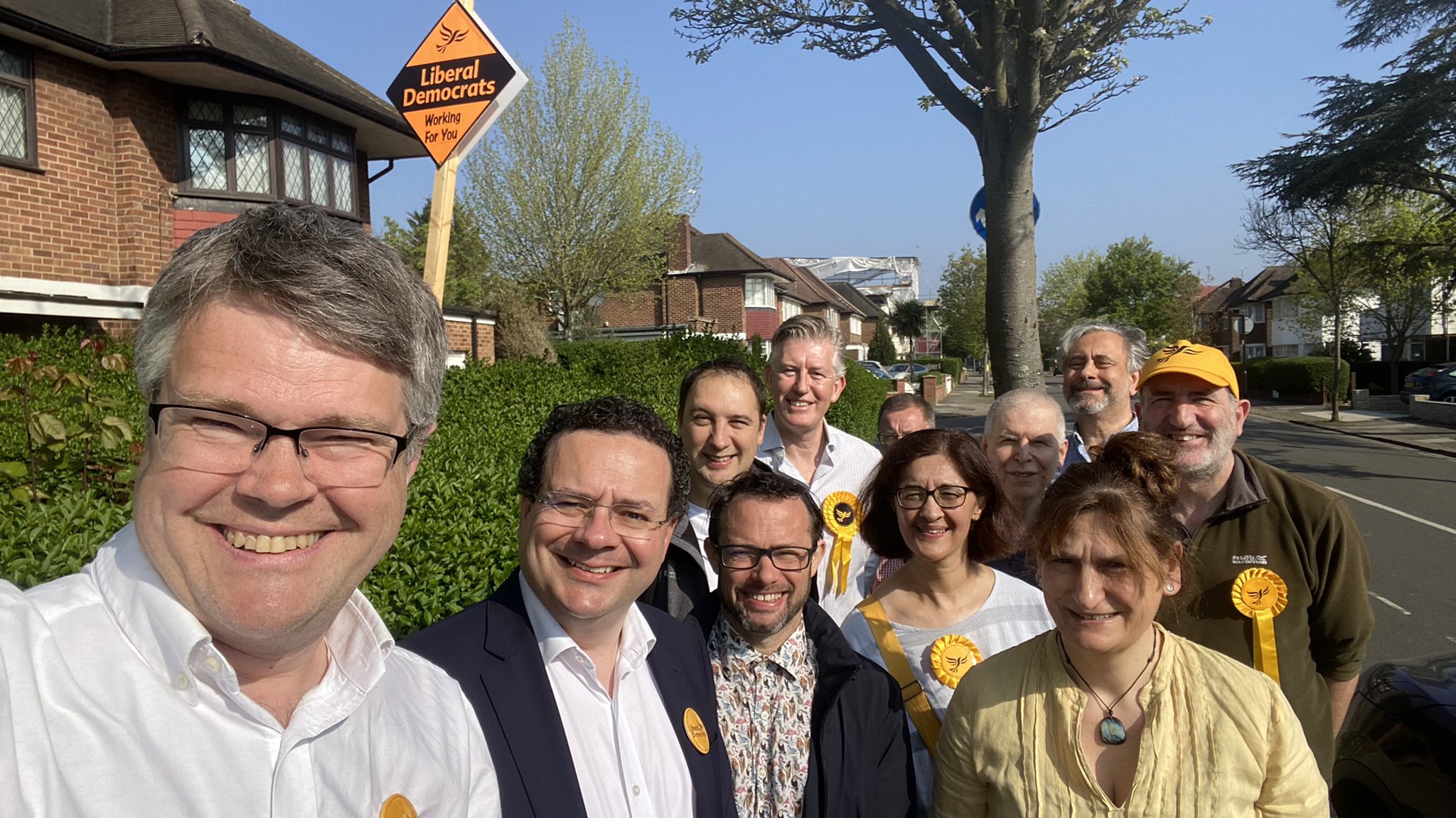 Ealing Liberal Democrats have selected three local residents to contest the Walpole ward in the elections to the Council which take place on the 5th May 2022. They are (left-to-right) Jon Ward, Matthew Mellor and Mark Andrews.

Ealing Liberal Democrats are pleased to announce a full set of candidates standing for the 70 councillor positions across 24 new wards. The elections to Ealing Council take place on the 5th May 2022.